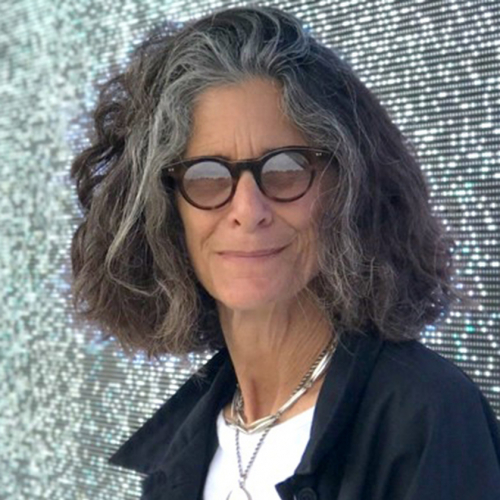 Janet grew up on the North Shore of Long Island. After receiving her MFA in textile design and a Fulbright Hays grant to study weaving in Highland Andes, Janet taught weaving and textile history at The School of The Art Institute of Chicago.She also worked with the costume collection at The Victoria and Albert Museum in London, later as a textile conservator at The Metropolitan Museum of Art and eventually moved to Hong Kong and Mainland China where she designed and manufactured her own line of textiles.After returning to the States, she and her husband discovered the North Fork. Smitten with Orient Village, they purchased a 19th C home on historic Village Lane that included a former barbershop where Janet opened Orient Linen Company. In addition to selling custom linens and vintage textiles, and because she has a nose for beautiful homes, she soon became a go-to source for the local real estate sales and rental market.Given her foundation in design, passion for local history and architecture, it was a natural progression - to become licensed and one of the North Fork's top producers.Janet still loves to create and run her shop, not to mention work in the garden She is an active member of the Orient Yacht Club also sits on the Board of Poquatuck Hall in Orient, an institution close to her home (across the street) and her heart. Whether it's helping to sell a family home, find that perfect summer rental or buy the house of one's dreams, her interest in people, trained eye, and local knowledge is the key to success.

Have you worked with Janet Markarian before and want to write a testimonial on their behalf?