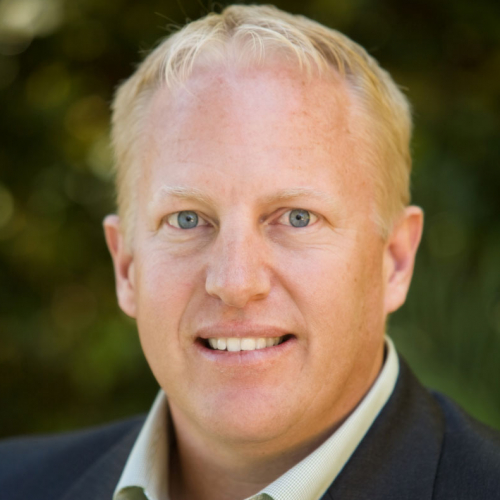 I have a been fulltime Realtor in Encinitas since 1991. In 1994 I became a member of the Professional Standards Committe and arbitrator, and in 2000 a meditator for the North San Diego County Association of Realtors. I am also member of the Southern California Mediation Association. My mediation traning includes a course in association with Pepperdine University School of Law, at the Straus Institute for Dispute Resolution. I was Born in Los Angeles County and moved to Encinitas in 1970. I attended college in Northern California and graduated from California State University, Chico. I received a degree in Business Communications. I was a member of the Delta Sigma Pi business fraternity and Phi Delta Theta social fraternity. I have had the privilege to travel many places abroad, including the Orient, Australia, all of Eastern & Western Europe, Turkey, Mexico, Canada and Central America. In 2017, I became Pointing Dog Judge for American Kennel Club. My hobbies include Vizsla's (currently own 3), Field Trailing, horses, wine & beer.

Have you worked with Jeff Rhine before and want to write a testimonial on their behalf?