From high rise condominium sales in the urban jungle of New York City to single family homes in the quiet suburbs of Chapin, South Carolina, Ian MacDermut brings a variety of sales experience to the Yip Premier family. For over a decade, he has succeeded with his open, honest approach to people and the practice of real estate.

Ian grew up in Columbia, SC and graduated from the University of South Carolina with a bachelor’s degree in Experimental Psychology. After graduating, he lived in New York City as a humble musician and took up real estate as a day job to make ends meet. After a few years he was promoted as a salesperson for The Williamsburg Edge, a new development in Brooklyn, which became the top selling condo in New York City for two years in a row. Ian returned to Columbia to be closer to family, worked for the nation’s largest home builder for a couple of years, won a REGAL Award, and has now joined forces with his friends at Yip Premier Real Estate!

Beyond real estate, Ian stays busy as a proud father and tries to make time to play music or venture into the great outdoors.

Have you worked with Ian MacDermut before and want to write a testimonial on their behalf? 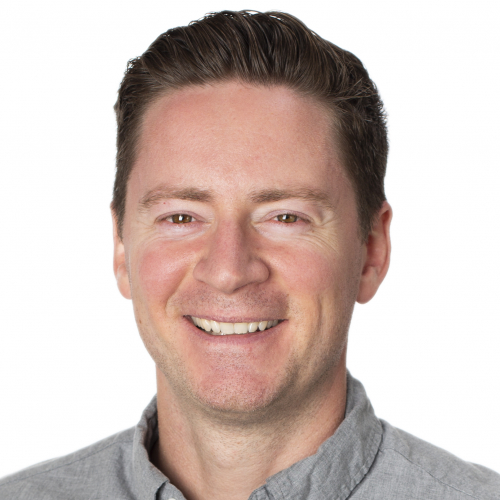