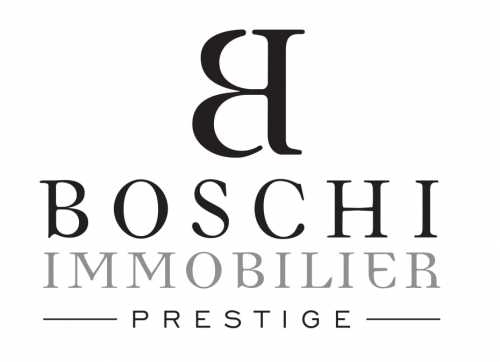 Paul BOSCHI founded his first agency in NYONS in 1960. He was swiftly joined by his son, Pierre, who rapidly propelled the agency into the forerunning position in real estate, it enjoys today.

Striving to offer highest quality services to their clients, BOSCHI IMMOBILIER continued to thrive, opening an agency in Vaison-La-Romaine in 2000, Visan in 2005, Buis-Les-Baronnies in 2011, Valréas and Dieulefit in 2013, Saint-Cécile-Les-Vignes in 2016, Bédoin and Grignan in 2017, L'Isle sur la Sorgue and Pernes les Fontaines in 2019.

Forty years later, Pierre has handed his vision down to David and Fanny.

Our entire team is delighted to present you with a selection of our properties.

We look forward to welcoming you in one of our eleven agencies.

We invite you to contact us in advance to book an appointment.