For over 27 years Sean Hahn has been widely known and respected as an award-winning top-producing Realtor in Scottsdale, Arizona with a sales volume exceeding $260,000,000. He is a proven real estate powerhouse who is relentlessly committed to providing the highest level of service that consistently places him at the top of his field.
Real estate in the Valley comes natural for Sean as a native Phoenician and a fourth-generation Realtor. He has acquired the industry’s most sought-after designations to better serve and represent his clients. He is a Graduate of the Realtor Institute (GRI), an Accredited Buyers Representative (ABR), a Certified Residential Specialist (CRS) and has completed the the State of Arizona’s course for broker licensing. Sean received an Award of Excellence for being recognized in the top one percent of West USA Realty in 2007, 2008, 2011, 2013, 2014, 2015, 2016 and 2017. In addition, He was named one of the top 50 Realtors in the Valley by the Phoenix Business Journal (July 10, 2009 ed). He was also featured in Top Agent Magazine in December 2011. While in 2013, Sean was selected to appear on HGTV’s popular real estate show House Hunter’s. In 2018, he was featured on NPR’s All Things Considered with Ari Shapiro. Lastly, He has received the West USA Realty award for Top Gallery Collection Luxury Homes Producer in 2013, 2014, 2015, 2016 and 2017.
As a founding member of the boutique Luxury Division of West USA Realty, he has consistently achieved his goal to provide discriminating buyers and sellers a positive and rewarding experience as they participate in the greater Phoenix real estate market.
Sean’s straight forward approach to real estate, his persistence, honesty, constant communication and patience sets him apart from his peers. By carefully listening to his client’s wants and needs he then utilizes his extensive knowledge of product inventory and professional contacts to enable his clients to make well informed, confident and satisfying decisions. The fact that he is a native and has lived throughout the Valley including Glendale, Peoria, Phoenix, Scottsdale, Cave Creek and the Paradise Valley area has proven to be invaluable asset for his clients.
Over 97% of Sean’s business is derived from referrals from satisfied buyers and sellers alike. Providing quality services that go above and beyond the norm in the industry has resulted in a fast growing and successful business in a world where information and technology are developing at breakneck speeds. He believes it is important to be flexible and able to adapt to the varied applications of constantly new emerging technologies while meeting the unique needs and requirements of his clients. Sean is absolutely committed to finding the right home in the best neighborhood, near the schools, parks and recreation opportunities you desire with a manageable commute to work. He takes great satisfaction from matching incredible properties with some of the most fascinating people and is committed to providing the utmost in privacy and confidentiality. Give him a call today to get started!

Have you worked with Sean Hahn before and want to write a testimonial on their behalf? 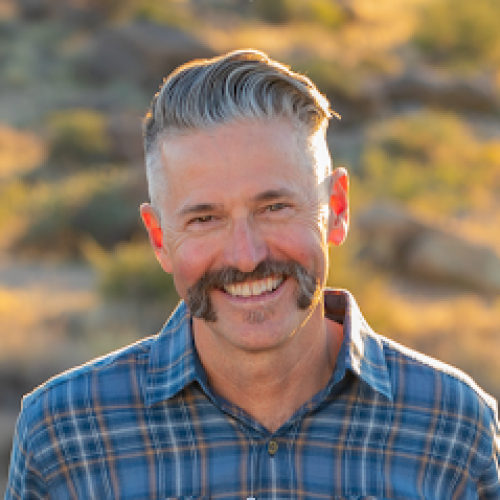 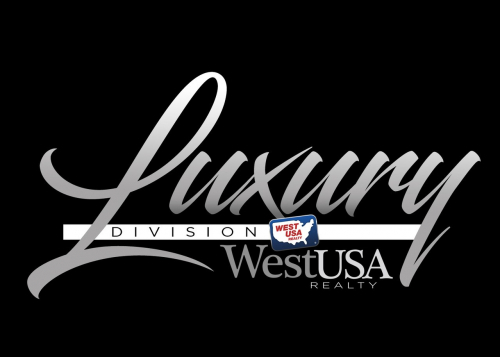