Emmett Laffey is the quintessential luxury broker on the North Shore of Long Island. His list of ultra-luxury sales and current projects are the highest profile in the market. His specialty is larger estates, waterfront properties, land and subdivisions. Their dominance over the market in the North Shore was largely due to the lack of many organizations in that niche to compete with.

The Laffey organization has some of the highest priced deals in Nassau County and is able to use these offers to sell over 1,000 houses per year. These are fantastic numbers since the average sale is a million dollars, giving the organization large profits at the end of each year. Part of this success comes from Laffey's sales strategy. Their aim is to find the perfect home for their client thus encouraging them to come back and make additional deals. Since many of the customers respect and appreciate the services that Laffey has rendered, it's not unusual for one party to make several transactions with the organization, year after year.

Emmett represents some of the highest-profile estates on the market today. Some of these estates include La Presqu'ile, which is listed for $22 million, can't be subdivided, has a deep-water dock and sits perched perfectly westward. This property is for the ultimate buyer to use to build a one-of-a-kind retreat. Lands End at Sands Point is a spectacular 20-acre waterfront subdivision of five brand-new homes and will have a total sellout in excess of $70 million. Another estate that Emmett represents is Villa Riele in Lloyd Neck, an incredible 32-acre waterfront estate with 1,600 feet of shoreline which is asking $16 million. The home, designed by Edward Durrell Stone, sits atop this property. In addition to these, Laffey's clients include a who's who of Long Island's elite, professional athletes and high-profile CEOs.

Have you worked with Emmett Laffey before and want to write a testimonial on their behalf? 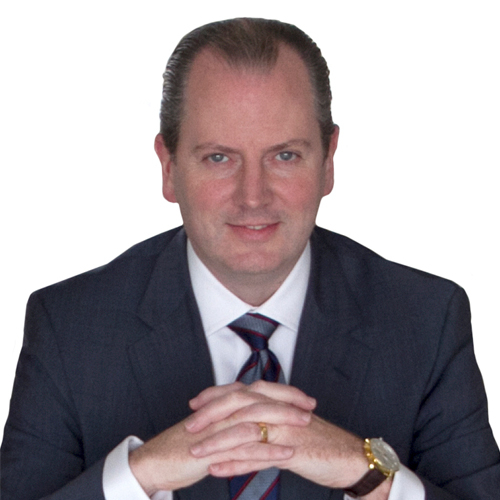