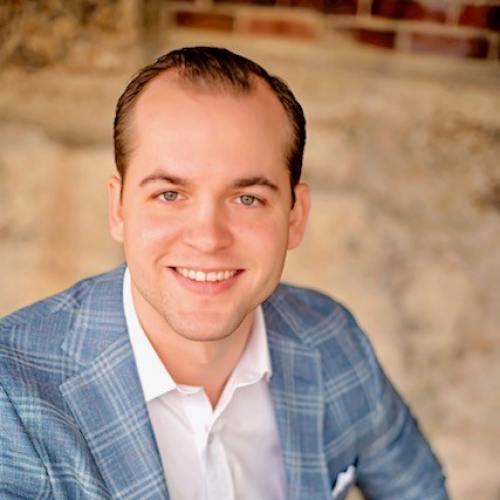 During the seven years of his professional career, Mac has found that he is uniquely qualified for one job and one job only – residential real estate. As a Realtor he is excited about the opportunity to help both buyers and sellers handle one of their largest lifetime investments.

Mac is a graduate of both Kentucky Country Day and Sewanee: The University of the South. During his time in college he was a member of the student run Sewanee Volunteer Fire Department and was eventually nominated the Assistant Chief. Directly after college Mac moved to Nashville and worked in orthopedic medical sales for Arthrex and later Stryker Orthopedics.

While he was born and raised here in Louisville, Mac spent over seven years in Nashville and is no stranger to a competitive market. During his time in Nashville he worked for a team within Keller Williams Realty that was consistently ranked in the top 5 for highest sales volume in the state. He’s had the opportunity to work with family, friends, investors, builders – you name it! One of his favorite projects was building his first home from the ground up. Mac is always striving to become a Top Producer in residential real estate and believes that his drive for success gives his clients a competitive advantage.

He became a realtor out of a keen interest in helping others and a love for residential architectural design. Real estate combines the two and allows him to do what he does best by assisting clients in finding their dream home.

Have you worked with Mac Barlow before and want to write a testimonial on their behalf? 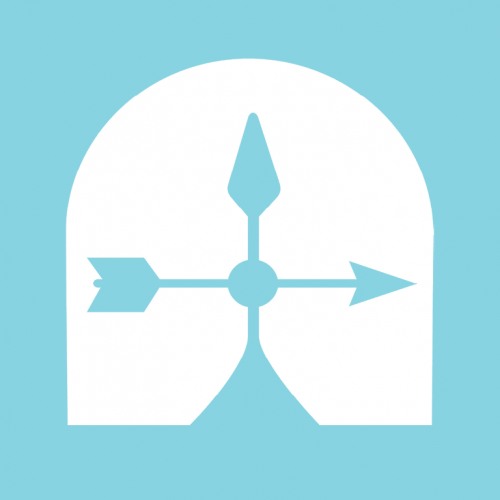