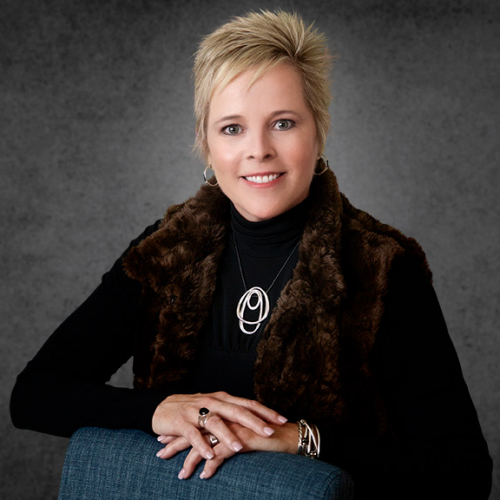 OTHER NOTABLES:
• I have personally helped move over 342 Canadians into Arizona for the past 10 years.
• Former Radio Show Host, Living the Luxurious Life Radio Show on the DoublewideNewtork.com on Tuesdays from 3-4pm and on KKNT The Patriot 960AM on Sundays from 3-4pm. Show on air for 2.5 years.
• ABC TV15 Guest Realtor on The Home Hunter ( 1x per month 2014-2015). Sundays 9am. Feature Listings for show.
• Guest for HGTV Home Hunter Show ( 1x per year) for Arizona National Broadcasts.
• Author, - Kissing Frogs-Tall Tales and Insights from the Dating Pond (September 2012)
• Survivor of Cancer 3x
• Past professional tennis player- WTA- 1989-1992
• Inducted into the Athletic Hall of Fame- Loyola Marymount University- 2003
• Motto: Underpromise And Over Deliver AND: CLIENTS COME FIRST!

Have you worked with Kris Anderson before and want to write a testimonial on their behalf?