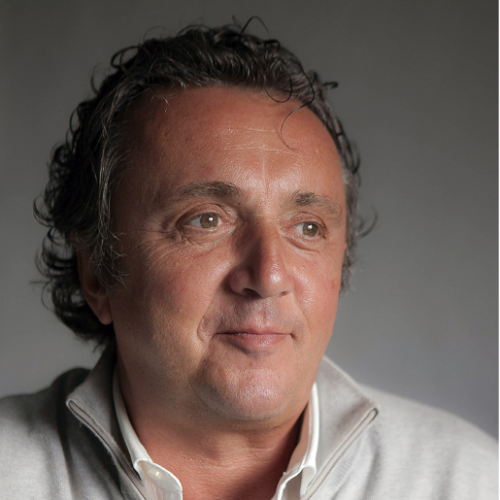 Originally from Bologna, he moved to Sardinia in 1979 where he took his first steps in the real estate world, collaborating with the Consorzio Costa Smeralda, through which he fits into a strong market in continuous growth, weaving relationships with entrepreneurs and important owners of villas. In the early 1990s he became one of the founding members of the Costa Agency and entered into close contact with Prince Aga Khan, founder of the Costa Smeralda. In 2011 he realizes a new real estate project with his Italian-American working partner Marco Alberti, dealing with the sale and rental of villas, apartments, land and docks, always in the luxury sector. In June 2017 the opening of the office in Porto Cervo, at the Promenade du Port, establishes his entry into Italy Sotheby's Realty estate Italy. Languages: Italian and English

Have you worked with Giorgio Tedeschi before and want to write a testimonial on their behalf?