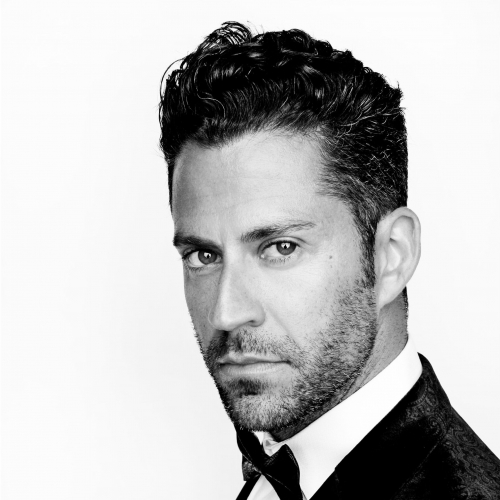 Brandon Assanti was born and raised in Brentwood and attended the distinguished Brentwood School from elementary through high school. Brandon's passion for film led him to the New York Film Academy. Once his filmmaking program was completed, he enrolled in Loyola Marymount University graduating with a degree in Finance. While attending LMU, Brandon heard a powerful true story from his father that led to his first documentary feature film.

Their Eyes Were Dry is the riveting and heart-wrenching account of a 1974 massacre where disguised terrorists took more than 100 young students hostage. All the teachers escaped, leaving the helpless children to face the terrorists on their own. Brandon produced and directed this film that documents the birth of terrorism against children and more importantly celebrates the courage and heroism of children around the world. Their Eyes Were Dry was an Official Selection in film festivals across the US, Canada and Latin America, leading to its release in over 250 theaters nationwide.

Transitioning from film, Brandon decided to follow in his family's footsteps into real estate development with a focus in the high-end luxury home market. He most recently assisted his parents in the design, development and construction of their Mediterranean dream home in the prestigious Brentwood Circle gated community. His experiences in film and finance compliment his passion for real estate development and sales. Brandon specializes in the sale of fine properties throughout Bel-Air, Beverly Hills, Brentwood, Santa Monica and Westwood.

Many real estate agents are unique and talented in their own way. However, Brandon will never tell you he's an honest, loyal and trustworthy person. He would rather take on the responsibility of proving himself to his clients. If you're prepared to buy or sell a property, you need a specialist who is equally dedicated to achieve the results you expect. You deserve the very best representation.

Contact Brandon Assanti when you are ready to reach your real estate goals.

Have you worked with Brandon Assanti before and want to write a testimonial on their behalf?