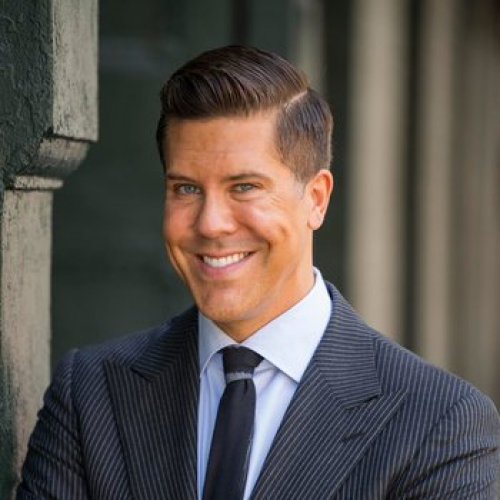 Originally from Stockholm, Sweden, Eklund is the star of the hit BRAVO show, Million Dollar Listing New York. He is known for being part “shark” in business and part “softie” at home with his puppies and family.

On February 9, 2013, Eklund married artist Derek Kaplan on Little Palm Island in the Florida Keys. The couple live in New York with their dogs Mouse and Fritzy.

Fredrik’s new book, The Sell: The Secrets of Selling Anything to Anyone, is published by Avery and is available now.

Have you worked with Fredrik Eklund before and want to write a testimonial on their behalf? 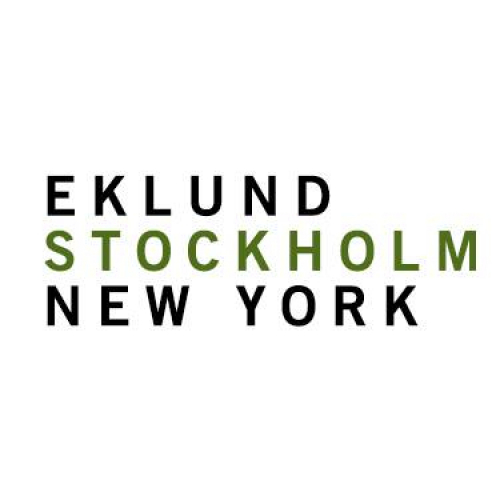