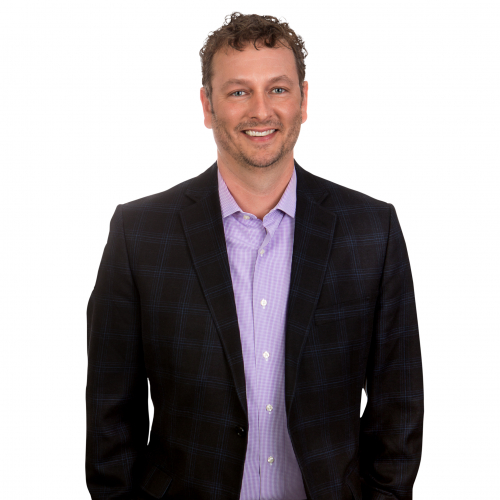 As a 3rd Generation Realtor, Ryan Conover has learned first-hand from both his mother and grandfather that the most important thing to give your client is informed guidance and the highest level of service and care as you would give to your own family. A shake of the hand, a pat on the back, and the bond of his word is how he learned to represent his valued client in a complex transaction.

In 1996, Ryan made the move to Denver from his home in Atlanta shortly after earning a degree in Civil Engineering from Clemson University in South Carolina. He quickly put his credentials to work as an Engineer working on many notable Denver projects such as the Demolition of Stapleton International Airport and the drainage design for Northwest Parkway toll road in Boulder. Ryan honed his skills as a detail oriented and accountable professional with the firm until 2003.
In 2003, Ryan decided to follow in his family footsteps as a Realtor and joined one of the most highly esteemed Real Estate offices in the Metro area. He quickly became one of the firms top producing agents and finished in second place for Coldwell Banker’s “Rookie of the Year” award. During his career, he proudly continued the trend of being a top producing agent and was recognized as the #1 agent for sales in the Denver Central office for seven consecutive years and ranked as the 9th highest producing agent out of 1400+ Coldwell Banker agents in 2011.

Ryan is a current member of the highly respected Rainmakers Networking group, a collection of some of Denver’s top young Agents who collaborate, coach and push each other to greater heights. He has won numerous sales awards from the Denver Metro Association of Realtors and is an outstanding member of the National and State Realtor Associations.

With his love of older homes, Ryan found his residence in Denver’s desirable Platt Park community in 1998 and is still proud to call his mostly self-renovated 1920’s brick bungalow his home today. He and his wife, Christie, enjoy riding their cruiser bikes to the great restaurants, farmers markets, pubs and neighborhood parks in the Central Denver neighborhood.

Ryan has built his business primarily on referrals of friends and past clients who have experienced the care and attention to detail that has separated him from many of his peers. He is committed to providing the highest quality of care, respect of time and personal touch to everyone he proudly serves.

Have you worked with Ryan Conover before and want to write a testimonial on their behalf? 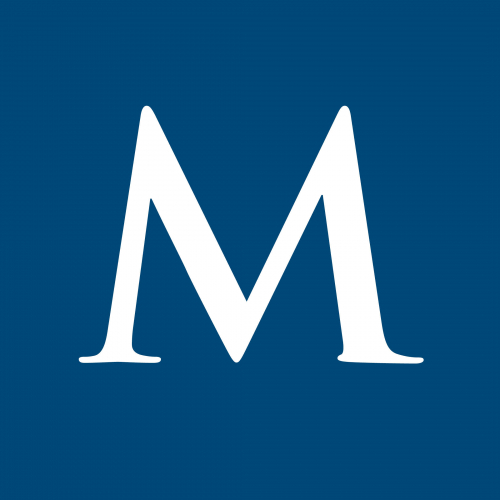