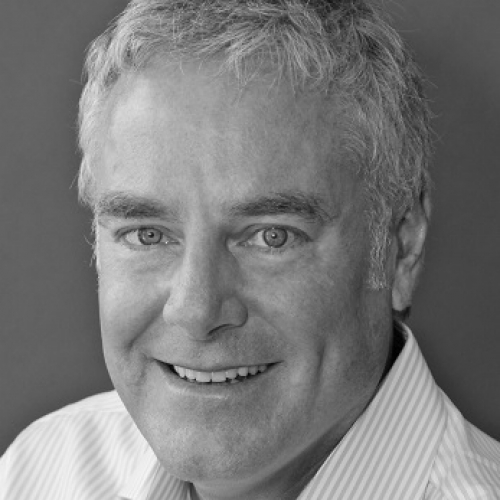 In choosing to work with the Lifestyles North team of Steve Simon and Marla Simon, you get solid real world experienced representation for your transaction.

Steve Simon was born and raised in the Kitchener-Waterloo area and attended Wilfrid Laurier University where he achieved a Bachelor of Business Administration. Following this he spent 15 years in packaged goods marketing and sales with companies such as Campbell Soup and Frito Lay. In 1997 he joined BMG Music as Vice President of Sales eventually adding Distribution and Operations to his portfolio. In 2005 BMG merged with Sony Music and Steve was given the added responsibility for the Commercial Division, a $90M entity that encompassed e-commerce, licensing income, DVD sales, compilations and all catalog sales. As Vice President Sales and Commercial Group he managed a sales team responsible for over $200 million in sales.

The music industry was at the forefront of on-line marketing and Steve managed the group responsible for both artist marketing on the web as well as sales through outlets such as iTunes. He has a clear understanding of how to direct the target consumer group to your offering on the web where most are likely to see your home for the first time.

Steve has been a visitor to the Blue Mountains area since he was a teenager. In 2005, he and his family joined the Georgian Peaks Ski Club and one year later purchase a home in Thornbury. Steve is married to Marla, who is his business partner and they have two children and a dog named Harley. Steve leads an active life and when not working, can often be found playing squash, snowboarding, fishing, cycling, hiking or water skiing. He is passionate about the arts and currently serves as President of the Marsh Street Centre in Clarksburg. He enjoys time with family, entertaining and being active in the community. Since moving to the area full time, he has been with Royal LePage, Locations North as a Sales Representative. 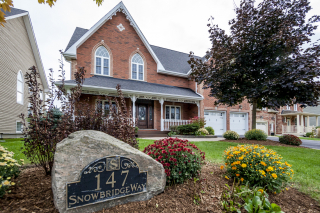 The Blue Mountains, ON, Canada

The Blue Mountains, ON, Canada 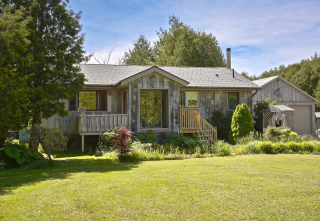 Out Of Area, ON, Canada