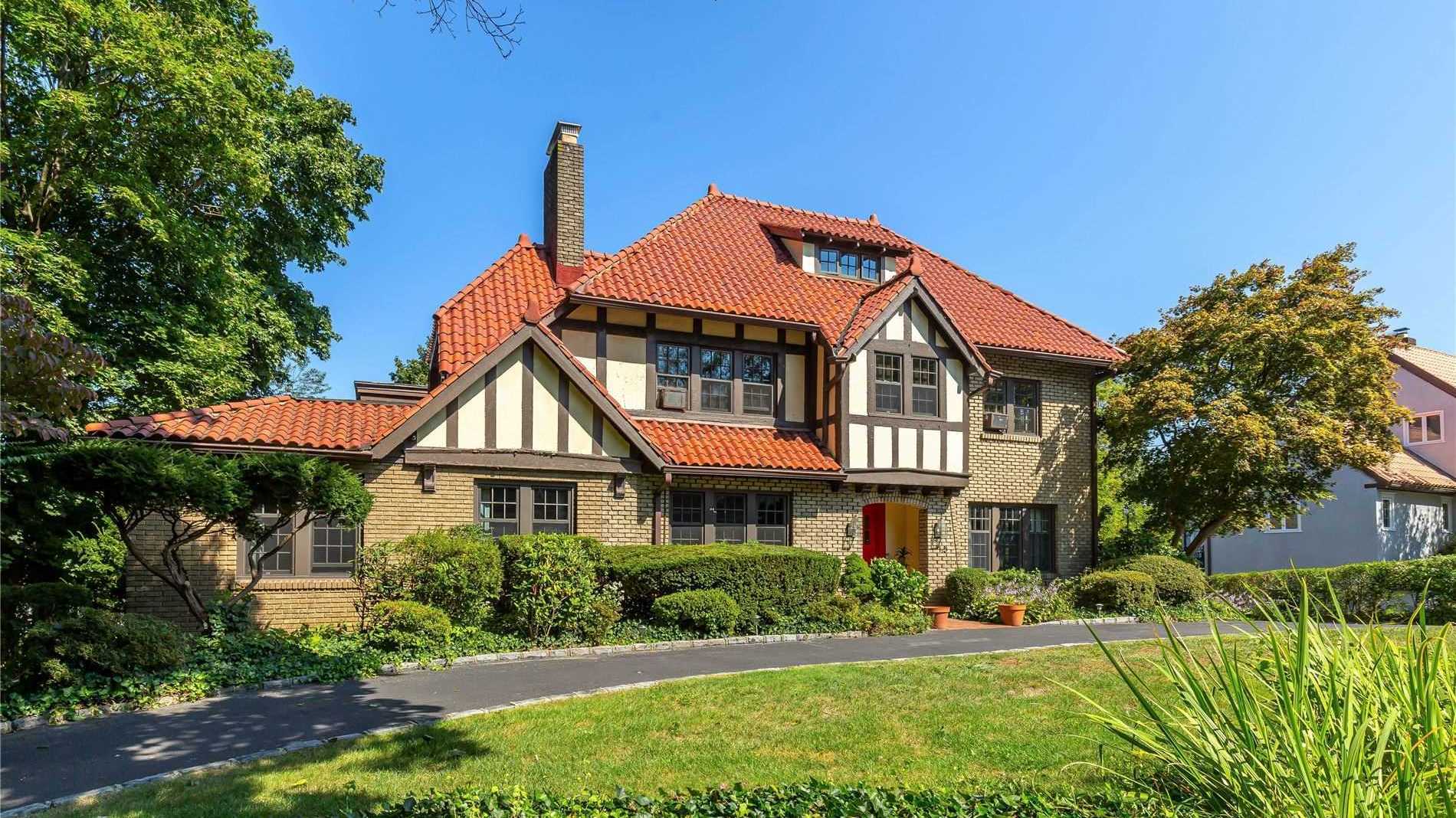 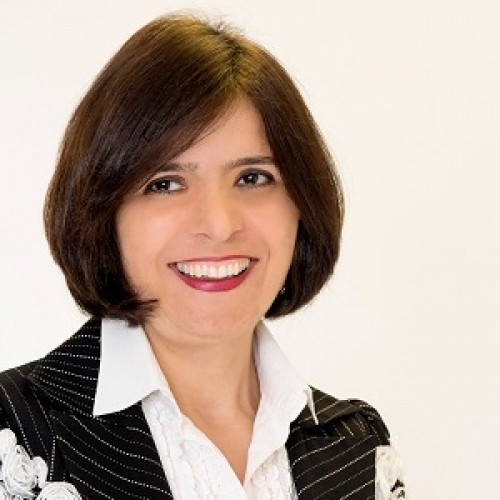 In the midst of a complex, and competitive real estate market, Janet always remains top of mind. Staying up-to-date on all of the real estate trends, Janet’s customers are always put first. Delivering the proper care, patience, and knowledge is what Janet believes has kept the loyalty of her customers.
The opportunity Janet has had to work for Laffey Real Estate, in the Greenvale office, has allowed her to stand out among her competition for nearly two decades. Janet’s personal connections have allowed her to expand the network she has created for new and potential buyers and sellers. Laffey is proud to recognize Janet as a top producer for over 18 years.

Being in the limelight has never been the goal for Janet Berookhim, Home Specialist for Laffey Real Estate.

Janet has remained the go-to resource for any questions other agents may have. Given great negotiation skills, Janet enjoys the excitement she gets when closing a deal. Whether a large or small transaction, Janet is always ready and willing to handle the negotiation while keeping in mind her customers best interests.

In light of the re-balancing occurring in the Real Estate Market, motivating sellers and advising buyers is one of Janet’s strengths. “Sure agents work hard, but Janet always seems to be knee-deep in activity. Whether it’s dealing with a client closing, or bringing her customers to a private showing, she never falters,” manager Melody Richman said.

Janet was awarded the Top Residential Real Estate Agent on Long Island, based on total sales volume. The Real Estate Awards Ceremony, put together by Long Island Business News, had more than 350 in attendance. Those that were in attendance included Long Island’s Top Real Estate Brokers, Agents, Developers, and Builders. Janet was chosen as the Top Agent Honoree, from a large office category from the fields most worthy competitors.

Personal background: For over 20 years, Janet has resided in the village of East Hills. With her husband, Janet has raised two sons who have gone through the prestigious Roslyn School District.

Languages: With the ability to speak both English, and Farsi, Janet has attracted both sellers and buyers from an array of backgrounds.

Outside Interests: In her spare time, Janet enjoys swimming and taking long walks around her neighborhood. In the rare occasion Janet has some relaxation time, you will find her reading her favorite book and watching the Food Channel. Janet loves trying to come up with new and inventive recipes for her private dinner parties. 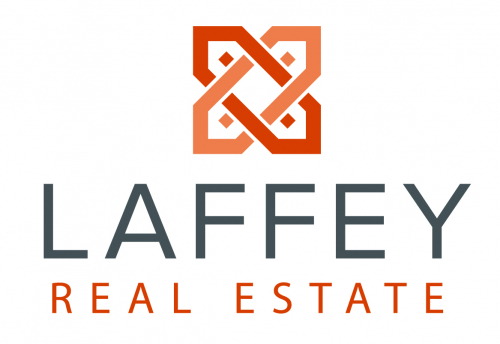