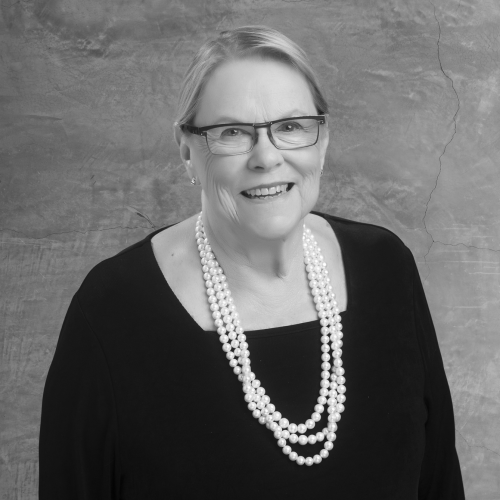 Nearly three billion dollars. Since Sandra Baldwin formed the Baldwin Team she has recorded over one and a half a billion dollars in sales. Sure, there are quite a few “Million-Dollar Producers” out there. There are scores of “Multi-Million Dollar Producers” too. Yet, for the past two decades, no one has sold more luxury properties in Arizona.

The members of the team began their real estate careers as far back as the early 1980s. Sandra has always realized that product knowledge was the key to success in the luxury lot market. She has studied and learned for over 2 decades. She has risen to the top 1% of agents nationwide. Sandra has been a Top Company Producer and even among the top 10 nationwide. She has received recognition by both the Phoenix and Scottsdale Board of Realtors for lifetime achievement. Most importantly, thousands of satisfied clients provide referrals that power her success to the present.

Among the top producing agents on the globe, the team’s professionalism, powers of negotiation and extensive knowledge of the upscale real estate market give them a sales record unsurpassed in Arizona history. They put their energy, drive and experience to work for every client. Success breeds success.

Have you worked with Sandra Baldwin before and want to write a testimonial on their behalf? 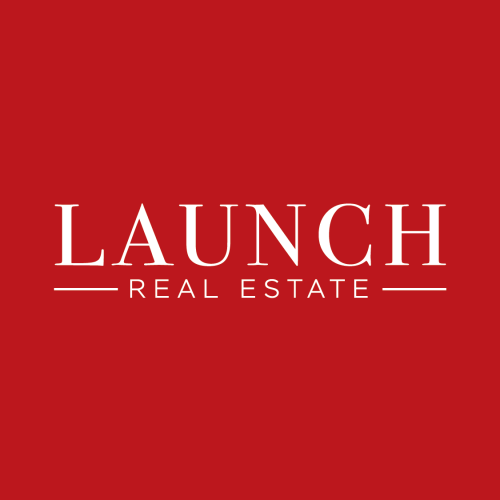