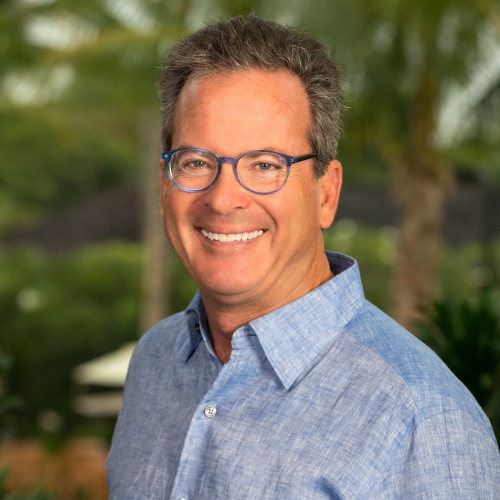 Rob Kildow is the Director of Residential Sales at Hualalai Resort; an 865 acre master planned gated community on the Kona coast, which includes the award winning Four Seasons Hualalai. Since December 2003, Rob has served as the Principal Broker for Hualalai Realty, managing the onsite sales executives, support staff, developer sales and the majority of the resale activities. In collaboration with the CEO, Rob is responsible for product development, pricing, budget and implementation of marketing plans and coordination of the public relations effort for all Hualalai real estate. Since his arrival, Rob has led a team that sold over $2B in real estate sales, including both developer and resale transactions.

Rob has been recognized three times by Hawaii Business Magazine as the #1 residential broker for the State of Hawaii (2010, 2012, 2015). In 2013, Rob was inducted into the "Billionaires Club" by Who's Who in Luxury Real Estate for selling over $1 Billion in real estate during the preceding 9 years as Principal Broker of Hualalai Realty. Board Memberships include ULI (Urban Land Institute) Recreational Development Council and Board of Regents of Who's Who in Luxury Real Estate.

Rob began his real estate career in 1977 with James W. Hodges, Inc. in Olympia, Washington. He began as a sales associate and ultimately reached the position of President/CEO. The company was a development, property management and brokerage company that, during his tenure, constructed over 1,100 homes. Rob also served as the Designated Broker of the commercial property division of the company, Hodges Commercial. Prior to joining Hualalai, Rob was the Director of Sales at Hokuli’a, a 1550 acre private golf community on the south Kona coast from 1999 to 2003, selling over 150 lots during that time.

Rob lives at Hualalai Resort in Hawaii with his wife Barbara. He is an avid skier, golfer and cyclist and is involved with many local charities such as the Hawaii Island Humane Society, Hawaii Community Foundation, United Way and Hualalai Ohana Foundation.

Have you worked with Rob Kildow before and want to write a testimonial on their behalf? 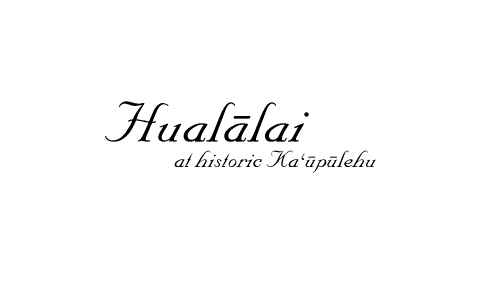