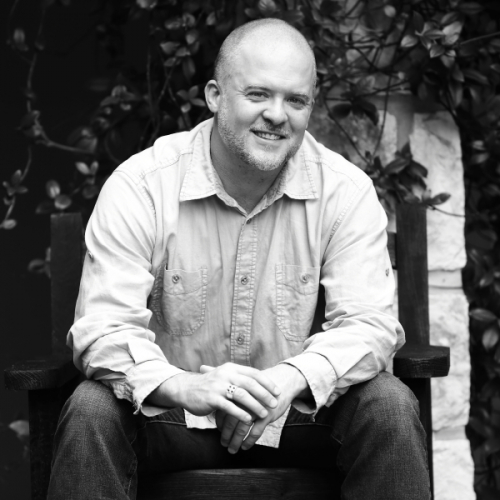 Since 2004 Kevin has been widely recognized in San Antonio and The Hill Country as one of the top luxury agents in town. He's got a unique and creative marketing flare that he's leveraged to help himself and more importantly, his properties stand out in the crowd.

When you meet Kevin, the first thing out of your mouth will be "you're a luxury broker?" Could be the boots. Maybe it's because he decided to bring out the Plymouth RatRod for the day. You know, the one with the huge longhorns on it. Might be because he just made a completely un-politically correct comment or was cracking jokes with you within about 20 seconds of shaking your hand for the first time. Or fist bumping, if you're into that kind of thing. Kevin's not, but hey, whatever floats your boat.

But after spending some time with him you'll know that you made the right decision. Kevin's extensive experience in the world of marketing and advertising shines through and it's what he will leverage to make your property stand out and sell. And you'll have a bit of fun doing it.

Face it...you hate Realtors. Kevin does too. He honestly doesn't care that much about houses. But he loves selling what some say couldn't be sold. And almost half of the time his sales are private and off the record.

Up until 2014 Kevin had won multiple awards in the real estate industry. But in 2014 he had an epiphany....he didn't like sitting in awards banquets with a bunch of other Realtors for several hours, so since then Kevin has pulled his name out of the local award contests.

Ready to try something different? Value your privacy? Want to enjoy the process? And most importantly, want results? Call him.

Have you worked with Kevin Crawford before and want to write a testimonial on their behalf?