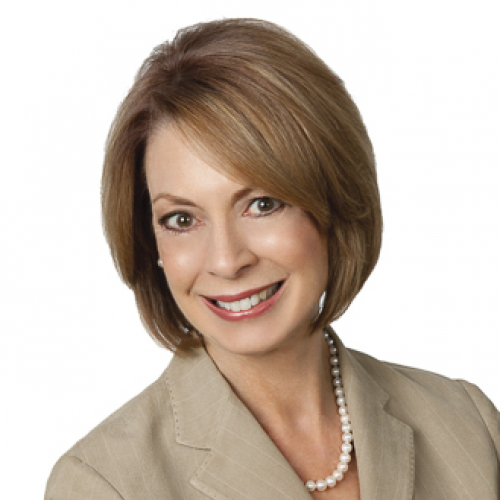 Top Team Producer 2014, 2013, 2012, 2011, 2010, 2009 Executive Vice President Platinum Producer For more than 29 years, Joan Eleazer has earned the respect and admiration of both her professional peers and her many clients. Since she joined Charles Freeman Realtors in 1985, she has distinguished herself every year as a top producer. In recognition of her commitment to her clients and her company, Joan was named vice president in 1999, senior vice president in 2004 and executive vice president in 2013. Joan has closed transactions totaling more than $697,000,000 during her career. These outstanding results have propelled The Eleazer Group to top producer status at Briggs Freeman Sotheby's International Realty for many years. Joan's many accolades in the real estate industry include the following: Named one of the top Realtors in Dallas every year. Named one of Dallas's top volume producers from 2010 through 2015. Designated one of the city's 29 Power Brokers, a distinction based on experience, reputation and outstanding sales volume. Named one of Texas's top Realtors by Texas Monthly magazine. Named a Historic House Specialist, a designation bestowed by Preservation Dallas. In addition, Joan recognizes the importance of networking. To that end she has earned membership in the exclusive Masters of Residential Real Estate Network, a group made up of the top 25 real estate agents in the D/FW area specializing in high-end real estate who meet stringent sales performance requirements. She is also a member of two other networking organizations, and her extensive networking provides Joan a professional association with the many contacts necessary for obtaining listings, marketing effectively and closing sales. Joan's networking extends beyond the professional and into many of Dallas's most revered philanthropies. A few of these include Junior League of Dallas, The Crystal Charity Ball, Equest Therapeutic Horsemanship, Genesis Women's Shelter, the Ronald McDonald House of Dallas and Habitat for Humanity. Joan has served as president of the Friends of the Ronald McDonald House Auxiliary and of the Interfaith Housing Coalition Auxiliary. Joan's experience as a RELO Relocation Specialist means she has insight into and sensitivity to the needs of families relocating to the Dallas area. As a RELO specialist, Joan expends extra effort to help each family find the house, neighborhood and environment they need to create the perfect new home. As a fourth-generation Dallasite and graduate of Hillcrest High School, Joan has personal knowledge of the premier neighborhoods most sought-after by buyers. These areas include the Park Cities, Greenway Parks, Bluffview, Turtle Creek, Oak Lawn, Lakewood, East Dallas, Lake Highlands, Preston Hollow and North Dallas, including Bent Tree, Richardson and Plano. Joan is also a graduate of the University of Texas at Austin where she earned her Bachelor of Science degree in mathematics. In 2002, Joan's daughter, Layne Pitzer, joined The Eleazer Group, bringing a new dimension to the business. Working together, they have challenged each other and as a result, their business has realized new heights of achievement. In 2006, Joan's husband Jeff joined the group as well, bringing the family-oriented real estate group full circle and enhancing even further the team's scope and professionalism. Following in the tradition Joan established in 1985, The Eleazer Group makes service a priority. Those clients who have benefitted from having Joan as their agent have not only experienced her unparalleled expertise, they have also gained a personal friend. The Eleazer Group: Expertise Excellence Exceptional Results

Have you worked with Joan Eleazer before and want to write a testimonial on their behalf? 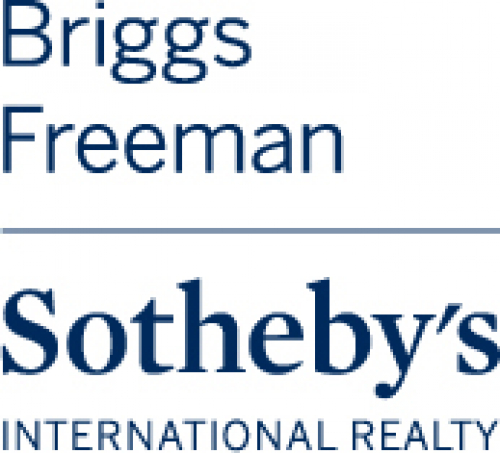