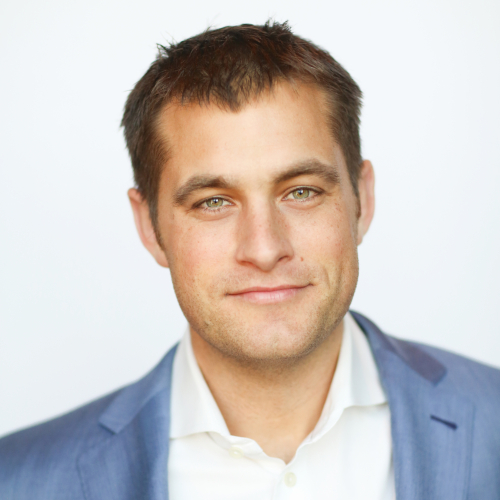 Nick began his professional career at Concierge Auctions as a project manager before climbing the ranks and moving into the client services/business development side of the business. As one of the burgeoning company’s first hires, Nick has been with Concierge Auctions since the summer of 2009.

Nick earned his Bachelor of Science degree from Cornell University. An athlete at heart, he played four years of Division 1 soccer for Cornell and also spent time coaching both his high school soccer team and middle school children as well.

Have you worked with Nick Leonard before and want to write a testimonial on their behalf?