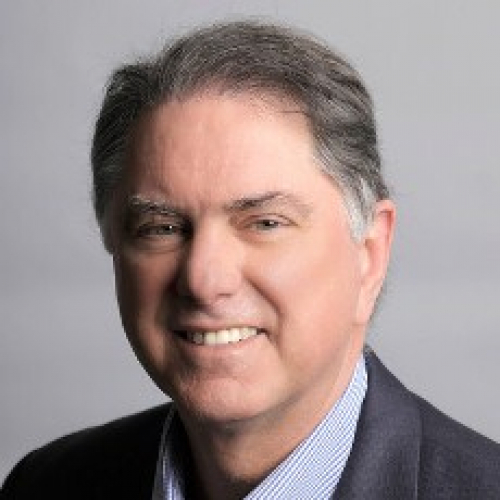 Thomas H. Brigham, Jr. (Tommy) has been in real estate sales and development since his graduation from Emory & Henry College in 1974. He founded Brigham-Williams in 1982 and it quickly grew to be the third largest real estate company in Alabama. He merged Brigham-Williams with Johnson-Rast & Hays in 1998 to form Alabama’s largest real estate services company (including RealtySouth, TitleSouth, MortgageSouth and InsuranceSouth) and served as President and COO from 1998 to 2002. RealtySouth was sold in 2002 to HomeServices of America, Inc., a Berkshire Hathaway affiliate, and Mr. Brigham served as Chairman and CEO of RealtySouth from 2002 to 2007.

Brigham is a Certified Real Estate Brokerage Manager (CRB) and has served as chairman of two successful Capital Campaign drives: Mountain Brook Community Church and Mountain Brook City Schools foundation. He currently serves on the Board of Trustees for Lees-McRae College, the Board of Directors of The Center for Executive Leadership and the Advisory Board of Cornerstone Schools of Alabama.

In addition to serving as Chairman of ARC Realty, Mr. Brigham currently serves as CEO of ARK Real Estate Strategies and The ARK Fund I.

Have you worked with Tommy Brigham before and want to write a testimonial on their behalf?