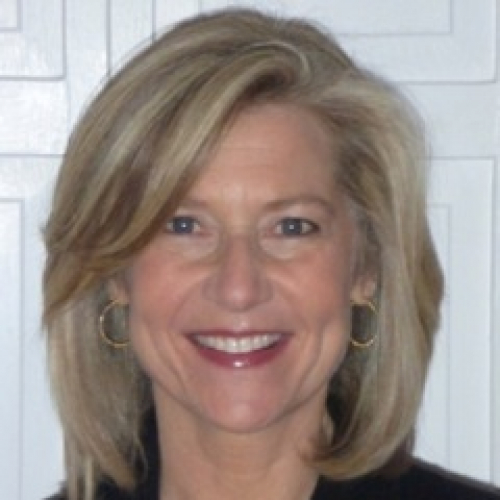 Serves as a Mentor in the Summit Pubilc School System
Deacon and Sunday School teacher with local church
Volunteer soup cook for "Bridges" an outreach program for the homeless
Volunteer with "Family Promise" (formerly known as the Interfaith Council for the Homeless)
Host family for the "Fresh Air Fund"
27 year resident of Summit with two children: both graduates of Summit public schools
University of Michigan, B.A. Communications and graduate of Summit High School

"Cynthia doesn't just sell you a house...she sells you a home! She's a great Realtor and a great friend too." - The Densens.
"Cynthia's attitude and enthusiasm for helping us was wonderful. I always felt as though nothing was more important to her than finding the right house for us and nothing was too much trouble" The Chivers

Have you worked with Cynthia Baker before and want to write a testimonial on their behalf? 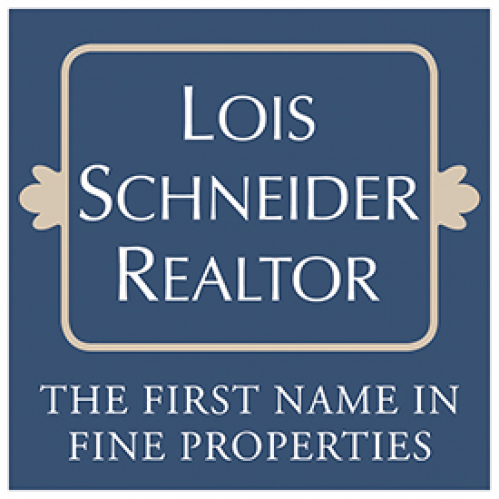