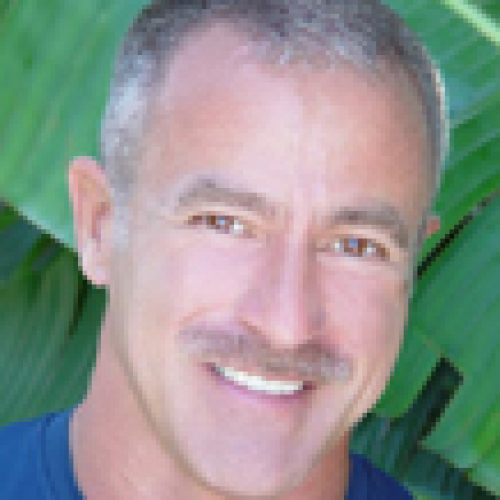 Some might say that John Dawson has been in “the business” for his entire life. While he has not always sold real estate, John’s experiences have enabled him to develop a blend of knowledge, intuition, vision and empathy, which some would assert uniquely qualifies him as a consultant to buyers looking for their next nest, investors seeking opportunity or sellers intent on maximizing value. Born and raised in historic Charleston South Carolina, he was always drawn to the traditional southern architecture of the stately old homes as a child. His interest in the aesthetic led him to the city as a young adult, where he studied design at the acclaimed Art Institute of Atlanta. During that time, John focused on refining his already natural sense of what makes a house into a home. It was there that he worked for the Atlanta Decorative Art Center and for exclusive art galleries. In these roles, he learned to see beneath his customer’s words in order to suggest ideas and facilitate selections that helped them to complete the vision of whatever they were creating. He knew that he had to understand them. Having identified his lifelong passion for art and architecture, John left the US shortly after graduation to experience life in Europe. He was interested in understanding other cultures, ways of living and thinking. He made his home in Knightsbridge, an affluent London neighborhood, and spent weekends and holidays traveling. His jaunts took him to Paris, Amsterdam and the like, as well as into the country. This enabled him to better appreciate the diversity of styles. Among other things, he was able to see beauty in the simplicity of the English countryside, the classic attractions of British and French architecture and the appeal of the more avant-garde clean Danish designs. More importantly, he discovered how these could all work together. Upon his return to the US, John was offered a unique career opportunity with an old prominent Atlanta family, which he accepted. For the next 15 years he was to manage multiple family estates, which required tremendous discipline, planning and organization as well as a gift for “anticipation” of the family’s needs. During these years, much of his time was spent on property renovations, decoration, estate improvement and finance. He remains close to the family today. John purchased his first home while working in this job. He was finally able to experience on a more personal basis what he had been assisting with all of those years. He found great satisfaction in finding “the deal” and converting it into a showplace...a “jewel box”. Since purchasing and renovating that first small home, John has bought and sold many, progressively increasing size and scale. It wasn’t long before he sold that home and upgraded to his own “estate caliber” home in an exclusive Atlanta neighborhood. He had “caught the bug” and has had many homes since. With John, “The bug” has now spread to Miami, with which he has been having a love affair since moving here in 1995. The casual lifestyle, beauty of the water, and year-round warm climate add up to what he refers to as his personal paradise. This enthusiasm for the area is infectious when you speak with him about the potential of living in Miami…so much so that people have suggested his next career move should be to Ambassador for Miami. He now enjoys life with his partner on the lovely Venetian Islands where they share a beautiful home and a Chinese pug called “Romeo”. Talking with him you understand immediately that John leads a blessed existence for which he is grateful. He understands that his interests and desires are unique to him. But he believes that his diversity of experience with people, property, architecture and design make him an outstanding resource to his clients…to assist them with finding the perfect property to help create exactly the life they want. Every incarnation of John’s life has lead him to where he is today…passionate and prepared to consult with you to help you to create your own paradise.

Have you worked with John Dawson before and want to write a testimonial on their behalf? 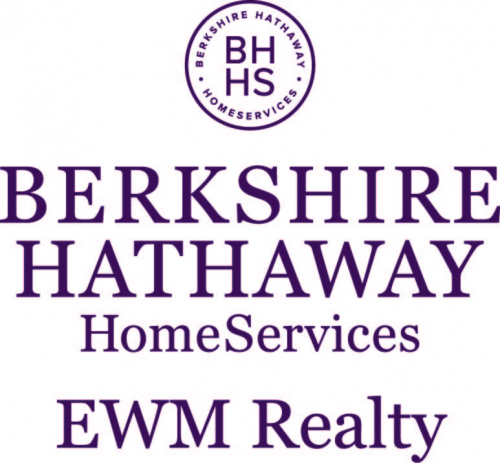