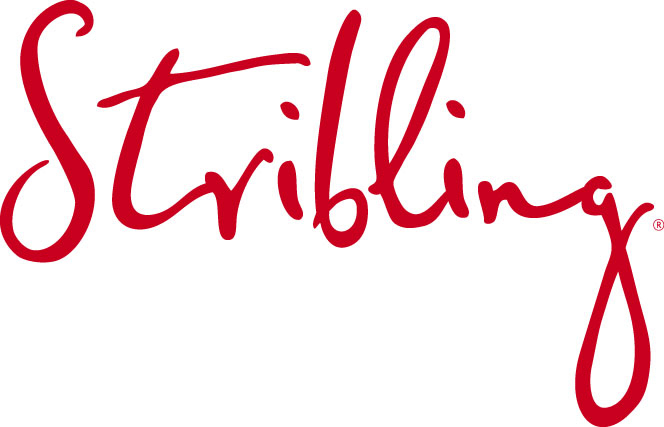 January 23, 2019
Posted By Stribling at Compass

BROOKLYN, NY USA - The Corcoran Group’s David Chang is joining Stribling & Associates as he aims to boost his new development business. Chang will be based out of Stribling’s Tribeca office and partner with Millie Perry, who has focused on new dev, according to a statement. In addition to resale deals, Chang will work with Stribling Marketing Associates on new projects.“While I had a great experience at Corcoran, I felt that moving to Stribling was the right move at this point in my career,” Chang said in the 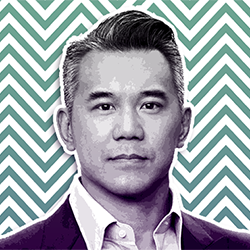 statement. “It will allow me the flexibility of working on some of the mostexciting new development projects in New York.”

Chang claims to have worked on more than $800 million in sales during the course of his career. His listings have largely spanned Manhattan and Brooklyn. At Corcoran, he oversaw sales and marketing for the Standish, a luxury condo development in Brooklyn Heights. The DDG and Westbrook Partners project has attracted celebrities including Emily Blunt and John Krasinki, who bought two units there for a combined $11 million. Matt Damon also reportedly broke Brooklyn records with a $16.75 million penthouse in the building. Chang has also sold units at Extell Development’s the Rushmore and the Avery, both on the Upper West Side. In The Real Deal’s 2017 ranking of top new development firms, Stribling came in third with $1.48 billion in closed sales. Corcoran and Douglas Elliman took the top spots.