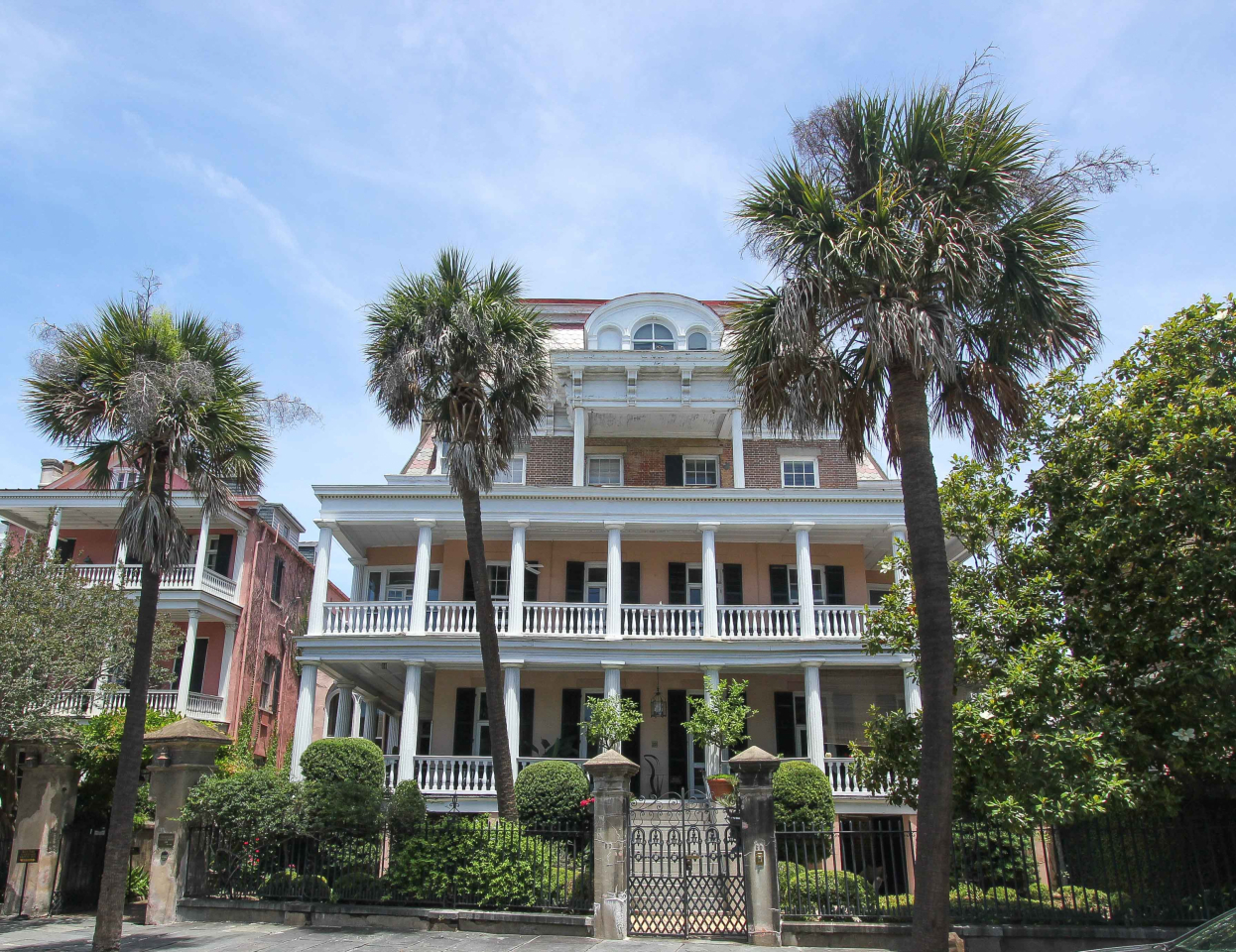 CHARLESTON, SC - Handsome Properties is pleased to announce the sale of the Stevens-Lathers House, located at 20 South Battery, to native Charlestonian Dr. Jack Schaeffer. The four-story residence and inn is considered one of the finest and most historically significant properties in Charleston and has been rated by the City of Charleston as a Category 1 home. The property sits at the southernmost tip of Charleston’s peninsula, and overlooks White Point Gardens with views of Fort Sumter and the intersecting rivers. The Stevens-Lathers House was listed by Deborah C. Fisher, Owner and Broker-in-Charge of Handsome Properties.

The residence located at 20 South Battery was built in 1843 by Samuel N. Stevens, a prosperous merchant. The property was sold in 1870 to Colonel Richard Lathers, a millionaire cotton broker,

banker and executive from New York. After serving in the Union Army during the Civil War, Colonel Lathers purchased the home with the intent to host northern dignitaries and reconcile relations between North and South. Although this proved to be ultimately unsuccessful, during the Lathers residency the property received many notable guests, including Governor Horatio Seymour of New York and poet William Cullen Bryan. This period also saw the residence remodeled and enlarged by Lathers, with additions including a grand ballroom and fourth floor library. After only four years in Charleston, Colonel Lathers sold 20 South Battery to Andrew Simonds, a local banker, and returned North.

In September of 1976, the City of Charleston approved the carriage house of 20 South Battery to be used for the accommodation of tourists,

with the main house preserved as a private residence for the property’s owner. Thus, began the transformation of the mansion’s carriage house into the lauded Battery Carriage Inn, which operated until September of last year.

The new owner of the Stevens-Lathers House plans to continue this use of the property. While the main residence will be used as a private home, the Carriage Inn will undergo a thoughtful renovation and re-launch as a boutique inn. Renovations are to commence as soon as possible. Deborah C. Fisher, Owner and Broker-in-Charge of Handsome Properties, notes that she is “pleased the property is going to continue to operate as it has for many years...I am sure the neighbors are too!”

What $4M in Atlanta, Georgia Gets You: A Contemporary Masterpiece

Fay Ranches is Pleased to Announce the Sale of Bear Creek Ranch, Listed for $3.979M