ATLANTA, GA - Atlanta is growing, and fast. Between 2016-2017 the metro area gained nearly 90,000 new residents. Stats published by the U.S. Census Bureau indicate Atlanta had the third highest population gain of any metro in the country behind Dallas and Houston. "Atlanta has been a pretty rapidly expanding economy for a long period of time,” said Tom Cunningham, Chief Economist for the Metro Atlanta Chamber. As these new home buyers are rolling into town looking for places to buy, developers in turn are looking for places to build.

So, what is the latest advice being given to home buyers?  "Go West." The Westside initially was an area scattered with warehouses and factories, but recently those properties have been selling to developers looking to convert the buildings. The recent Westside Trail addition to the Atlanta BeltLine, has been a driving factor for interest in these neighborhoods. Already established developments in the area continue to grow; Georgia Tech, Atlantic Station and new restaurants are bringing in more residents  and a dramatic spike in housing prices along with them. Neighborhoods like Berkeley Park, nestled in between Northside Drive and Howell Mill Road used to be a fairly overlooked neighborhood, but houses are now selling for $60,000 over asking price because of the quaintness and locale, according to Atlanta Intown Paper. 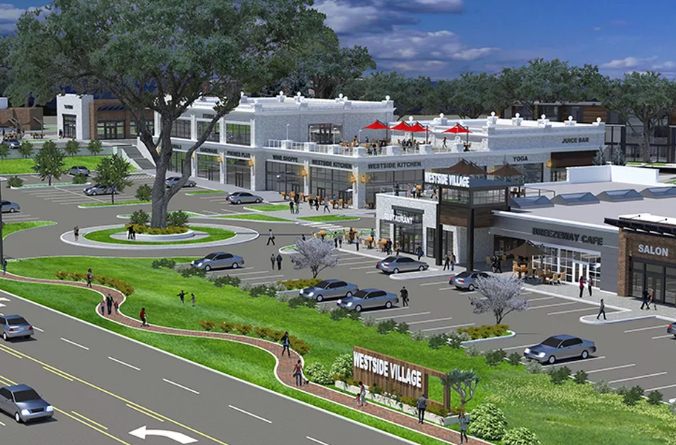 The ever fast growing "Upper Westside" now has a $40 million dollar project in the works at Moores Mill by developer Eden Rock. This 100,000-square foot development called "Westside Village" is being placed in a retail/restaurant starved area of the city. Eden Rock recently announced that construction is underway, and tenants are starting to sign leases.

There is a second development underway along Chattahoochee Avenue in West Midtown dubbed "The Works" by Selig Development. Located right across from Top Golf Midtown, this development is expected to thrive with the already 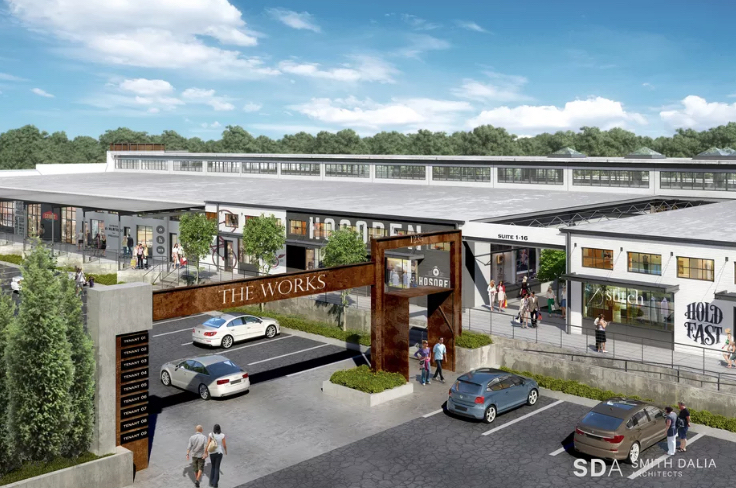 The ultimate goal is to incorporate commercial space and townhomes into the area which in turn will nudge other companies to start building as well. Residents in the Upper Westside drive either to West Midtown, Buckhead, Vinings or Smyrna because they do not have easy access to necessities within their own community.

Luxury Real Estate Magazine Honored with Award of Excellence in the 68th Annu...