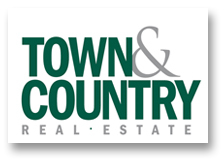 EAST HAMPTON, NY - Debra Scott hails from a hugely successful career in journalism, public relations and marketing. Over the years, Debra has contributed to countless newspapers and magazines from The Times of London to Elle Décor. She was editor in chief of several magazines including HAMPTONS and Trump Style, as well as a speechwriter, copywriter, corporate writer and screenwriter. She spent several wonderful years in London where she was co-author of THE NOUVEAUX PAUVRES: A Guide to Downward Nobility, a bestseller in the UK. 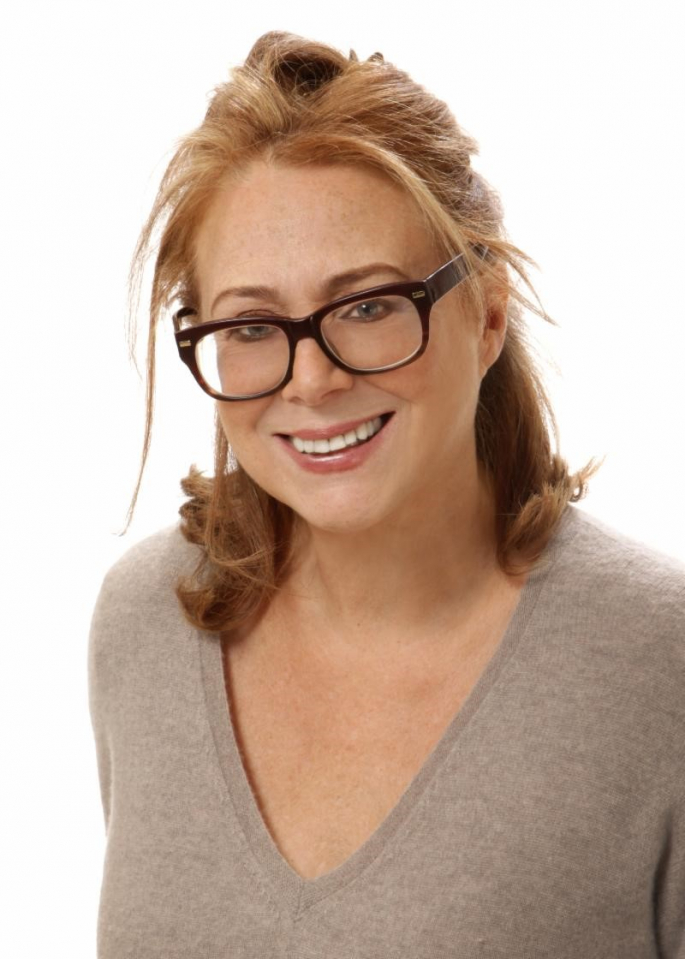 She has written extensively about many topics with an emphasis on real estate and interior design. Her front-page real estate column for the East Hampton Star was a must-read for homeowners and brokers alike. Like Seinfeld's Elaine, she wrote scintillating copy for the prestigious J. Peterman catalog.

Debra additionally held key positions at top public relations agencies where she oversaw strategy for such premium brands as the 21 Club. In 2002 she co-founded Buzz Bags, a niche marketing company that generated product awareness through goodie bags.

A bona fide "cool hunter," Debra is known as a conduit between cutting-edge luxury products and celebrities/attendees at elite charity events - which is why she was retained for major award shows like the Grammy®s, Oscar®s and Emmy®s. A "culinary creative" and wellness enthusiast, her love of food and nutrition has been a central theme in Debra's life and career.

Besides entertaining family and friends with healthful fare, the graduate of Peter Kump's School of Culinary Arts has also worked professionally as a chef and written extensively about food. Debra's interest in real estate was established early on working with luxury brokerage firms in New York City, Washington, DC and the Hamptons.