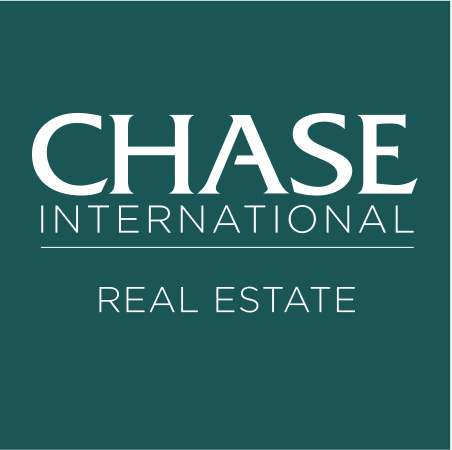 ZEPHYR COVE, NV - Spurred by a booming high-end real estate market, Lake Tahoe experienced a 17 percent jump in the number of homes sold over $1 million around the lake over the previous year. The median price of a home is up seven percent to $585,000.

Despite an uptick in price and sale of luxury homes, the overall number of homes sold was down one percent. Volume was up 11 percent. The figures are part of a quarterly report released by Lake Tahoe-based real estate agency Chase International. The numbers compare all MLS home sales from January 1, 2017 through December 31, 2017 to the same time frame of 2016.

South Shore saw a 32-percent jump in the sale of million-dollar homes. The area also has the lowest priced median home of $439,000, a six percent increase from 2016. The South Shore and East Shore saw decreases in the sale of homes priced under $1 million, six and 25 percent, respectively. Lake-wide, homes priced under a million was down four percent.

“Faster economic growth in recent quarters, the booming stock market and continuous job gains are fueling substantial demand for buying a home as 2017 comes to an end,” said Lawrence Yun, chief economist for the National Association of Realtors. “As evidenced by a subdued level of first-time buyers and increased share of cash buyers, move-up buyers with considerable down payments and those with cash made up a bulk of the sales activity last month. The odds of closing on a home are much better at the upper end of the market, where inventory conditions continue to be markedly better.”

The sale of high-end condos (priced over $500,000) also showed considerable improvement, with a 51 percent jump. Tahoe City had a staggering 111-percent increase in volume sold.

The sale of million-dollar homes in Truckee was up nine percent with a four percent increase in homes priced under a million. The median price of a home in Truckee is $673,500, up seven percent from 2016.

Headquartered in Lake Tahoe, Nevada since 1986, with nine offices in the region (Zephyr Cove, Glenbrook, Incline Village, Tahoe City, Truckee, South Lake Tahoe, Carson Valley, Sparks and Reno) and a public relations office in London, England, Chase International and its exclusive affiliations handle a large share of the country’s property. With 385 professional Realtors® boasting an array of industry certifications and the highest volume per sales agent in the area, Chase International successfully represents homes at all price levels. For more information about Chase International, visit www.chaseinternational.com.