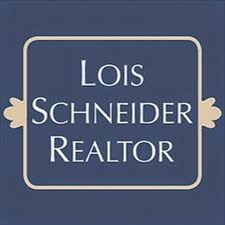 SUMMIT, NJ - At Lois Schneider Realtor’s annual awards luncheon on February 10, 2017, over 50 professional sales and support staff celebrated the accomplishments of the sales associates and recognized the company’s outstanding performance in 2016. 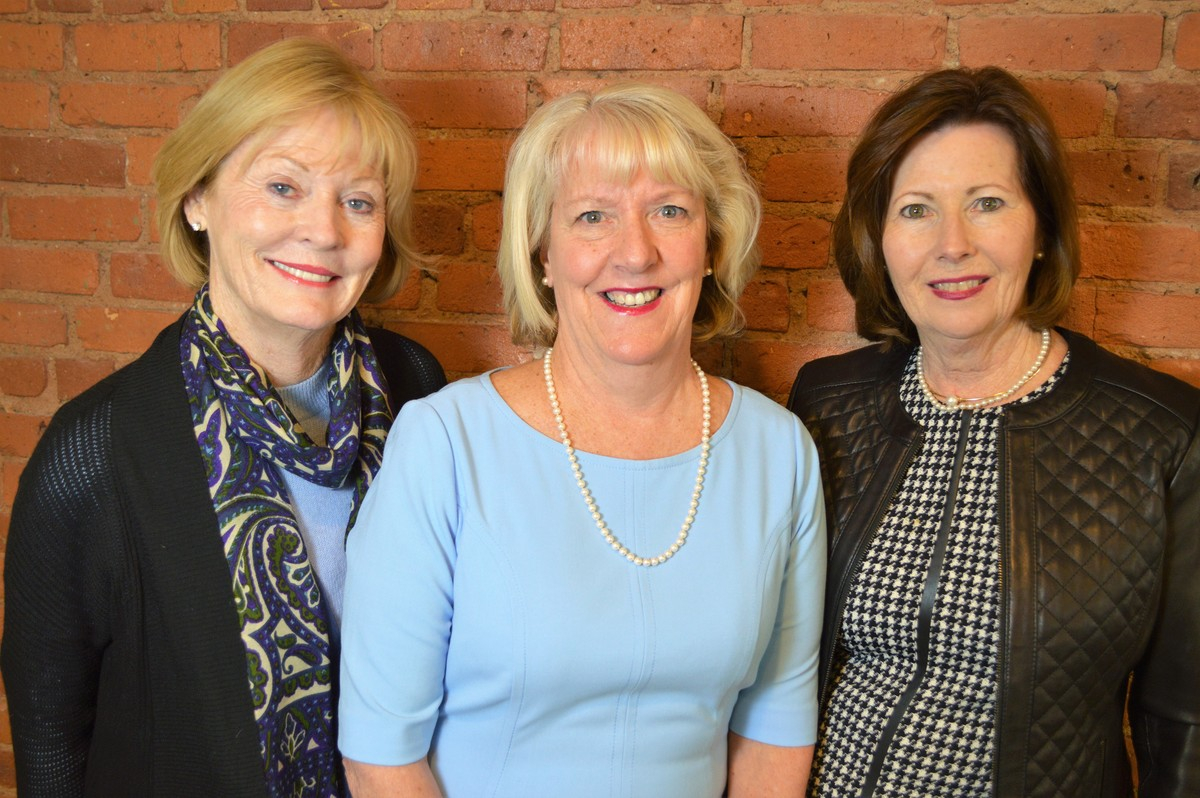 Along with the awards for annual production, additional acknowledgements were presented.  Circle of Excellence members - Bronze Level - were Cindy Bienemann, Maren Dinsmore, and Sara Parker Henderson. Pam Gumport earned the award for her Personal Best. Corinne Taylor was recognized for converting the most internet leads; Karen Hendrie received the award for the most rentals; and Hallee Dangler was designated the Highest Dollar Volume Rookie.

The Lois Keough Schneider Award, which is awarded by a company-wide vote, recognizes an employee who exemplifies the tenets upon which the company was founded. Sales Associate, Kathleen Barrett received the honor based on her dedication to excellent customer service, promotion of team spirit, and positive attitude.