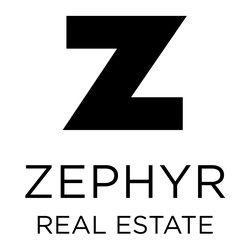 SAN FRANCISCO, CA - Last week, Randall Kostick, President and CEO of Zephyr Real Estate, delivered his annual State of the Company address to over 300 Zephyr agents and staff. He spoke glowingly of the company’s success in 2016 and of the outlook for 2017.

In 2016, Zephyr’s gross sales volume was over $2.2 billion, an increase of 47 percent over the past five years in a market that grows aggressively more competitive each year. Total transactions closed showed a five-year increase of five percent.

Most importantly, Zephyr maintains its position as Number One in San Francisco’s market share, outdistancing larger brokerages such as Coldwell Banker and Pacific Union. Zephyr agents are among the top producers in the Bay Area.

Accomplishments for 2016 included a dramatic remodeling and revitalization of their offices, creating a cohesive look for all, while maintaining the individuality of each. The Marin office, after only a year and a half, has expanded again and continues to grow with an agent roster 45 strong. 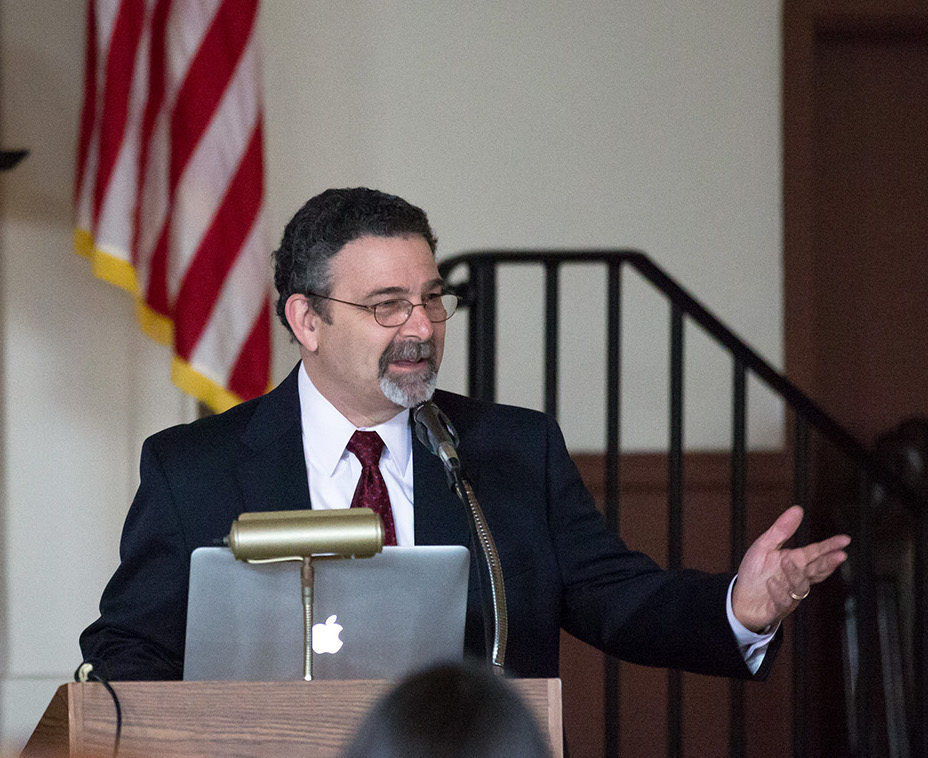 Zephyr, well known for its history of giving back to the community, contributed to a large number of local charities and causes in 2016, following the passion and direction of Zephyr agents and staff through matching funds and event sponsorships.

A new, expanded website was launched in August with advanced features such as “Invite a Collaborator” and “It’s a Match.” The property search feature expanded into five more counties: San Mateo, Sonoma, Napa, Alameda and Contra Costa with the same wealth of information available in San Francisco and Marin Counties.  Also in 2016, Zephyr’s first digital magazine, The Collection, was instituted to support luxury sales.

Zephyr’s marketing and technology continues to set the pace and raise the bar in the industry. The company has just launched its new Listing Service Suite, an all-inclusive, concierge-style property marketing package for new listings.

“The real estate industry continues to evolve and present new challenges, and we are competing in an environment of new technologies, new approaches and limited inventory,” commented Kostick. “Zephyr will survive and thrive in the future for two reasons: We are paying attention; we are adapting.”