Anne and David Ogilvy, husband and wife of Greenwich, were honored with the Spirit of Hope Award during the event that was MC'd by American boxing legend Sugar Ray Leonard. 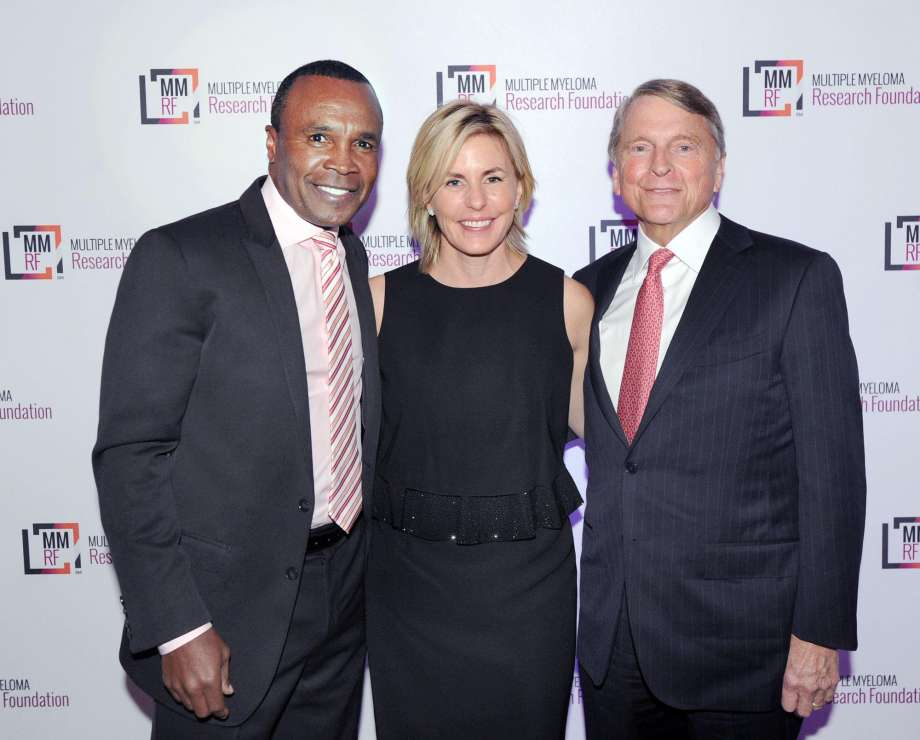 The Multiple Myeloma Research Foundation was established in 1998. MMRF is the number one private funder of multiple myeloma research and has raised $275 million since its inception states the organization’s website. MMRF also states on its website "We direct nearly 90% of our total budget to research and related programming."