In 1995, Who’s Who in Luxury Real Estate launched LuxuryRealEstate.com, the first collection of multi-million dollar properties on the internet. The World Wide Web was still new, and LuxuryRealEstate.com filled a much needed niche, providing high net worth individuals with a variety of luxury properties and a direct connection to brokers. 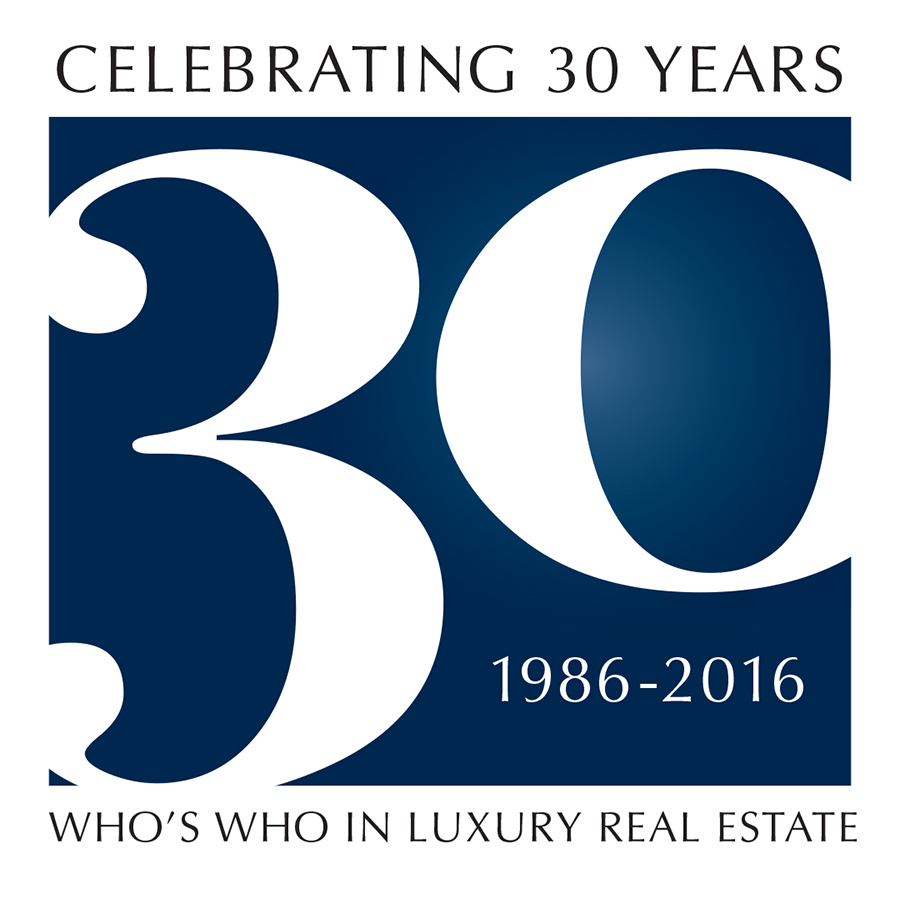 In the same year, Who’s Who in Luxury Real Estate hosted their first conference, convening in Quebec City to share knowledge and support global connections. The network continues this tradition of annual events, and later expanded to include a Spring Retreat, International Symposium, and European Ski Trip.

John Brian Losh, who now serves as Chairman and Publisher, has led Who’s Who in Luxury Real Estate throughout these 30 years, helping the network flourish even during economic downturns and the recession. The Luxury Real Estate team has continued traditions while seeking innovation, continuing to expand the network and make connections all around the world.

Today, LuxuryRealEstate.com continues to lead the industry in the digital marketing of multi-million dollar properties in every corner of the globe. The highly anticipated Luxury Real Estate conferences are bringing members together to strengthen relationships and exchange knowledge. Who’s Who in Luxury Real Estate publishes three magazines every year, in additional to its extensive digital marketing footprint. The company has garnered a variety of awards and acknowledgements over the past three decades, from Forbes, the Webby Awards, the Web Marketing Association, and many more.

The strength of Who’s Who in Luxury Real Estate is due in large part to the power and determination of its members. With over 130,000 professionals and properties in over 70 countries, the worldwide reach of the network is ever-growing. As the world of luxury real estate continues to grow and change, Who’s Who in Luxury Real Estate will continue to adapt and prosper, providing unparalleled marketing and connections for its network of agents.