VERO BEACH, FL - The day couldn’t have been more glorious nor the turnout any better at last Saturday’s Windsor Charity Polo Cup, co-chaired by the Hon. Hilary M. Weston and Salvatore Ferragamo. Recognized as the premier high-goal charity polo match, this third biennial event supported the Alzheimer and Parkinson Association of Indian River County, which provides local programs and services as well as the national Alzheimer’s Association, which funds research. Everything Windsor hosts is first class, and this was certainly no exception. After being ferried from the parking area by a vast array of golf carts, some guests opted to stroll among the Porsche People’s Choice Concours where more than 25 gleaming models were enviably on display. Others opted to peruse the new Specialty Retail Village, where a percentage of sales from the delightful array of products for men, women and children was donated to the charities. 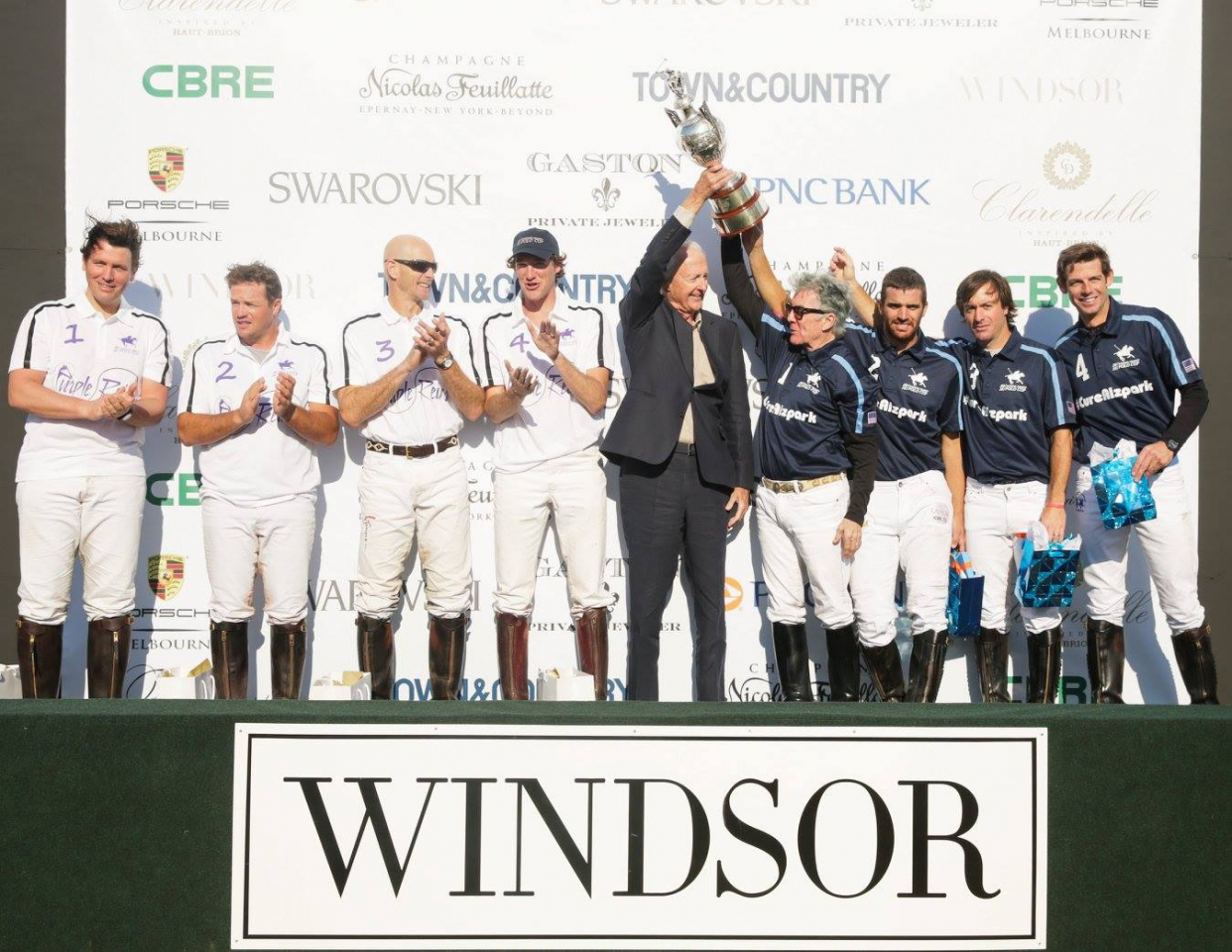 “Everything is sold out. I got the last tailgate ticket for my sister who is in from St. Louis,” said Peggy Cunningham, Alzheimer and Parkinson Association of IRC executive director. The numbers were impressive: 675 seated for lunch, 90 tailgate vehicles and 180 grandstand ticket holders. “We’re really excited. We’re here to educate all the donors that we are the local source for services.”

The stellar lineup of international players who donated their time for the main event included the Purple Reins team of Salvatore Ferragamo, Ruki Baillieu, Julio Arellano and Luke Tomlinson; and the #CureAlzPark team, with Vero’s own John Walsh, Magoo Laprida, Augustin Merlos and Malcolm Borwick. John Walsh pointed out that Secunda and match announcer Toby Wayman are both fourth-generation polo players whose fathers are in the Polo Hall of Fame. 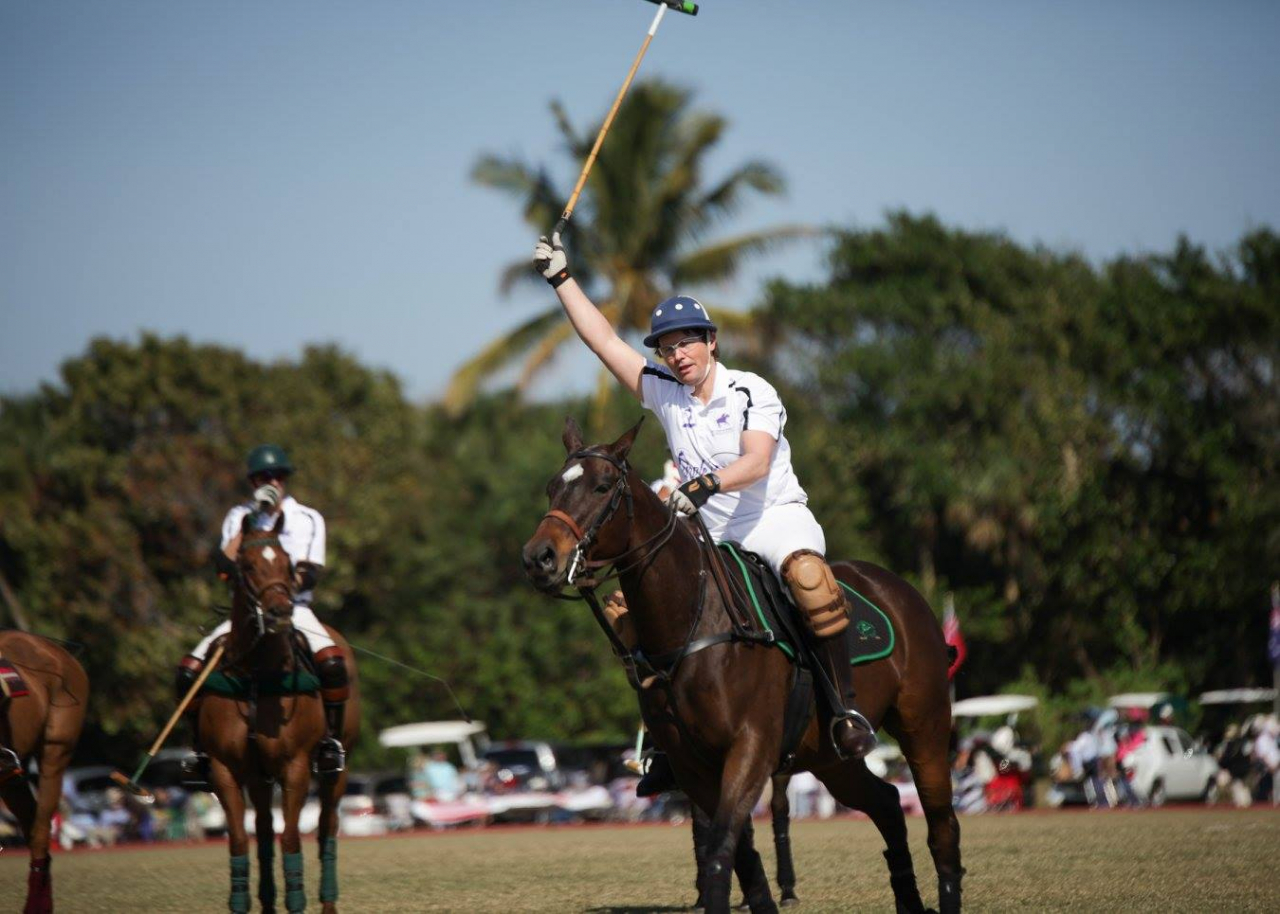 Windsor’s event department had collaborated with the celebrated floral and event design firm, Renny & Reed to create a stunningly elegant setting for the delicious luncheon prepared by Windsor executive chef Geoffroy Deconinck and his staff, featuring filet mignon and lobster timbale, which concluded with a key lime tart for dessert.

Renowned interior designer Thom Filicia had the difficult task of choosing a winner from the many creative entries in the tailgate competition, where entrants had been challenged to decorate in a "Love is in the Air" theme in honor of Valentine’s Day.

All in all, it was a day everyone thoroughly loved.