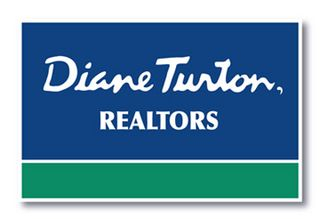 Celebrating its 20th Anniversary, the Inman Connect conference brings together the industries best and brightest from around the globe, including top-producing agents, tech giants and entrepreneurs, to network and discuss what’s next in real estate.