Who’s Who in Luxury Real Estate Members from 11 Countries Convene in Munich, Germany for the 10th Annual International Symposium 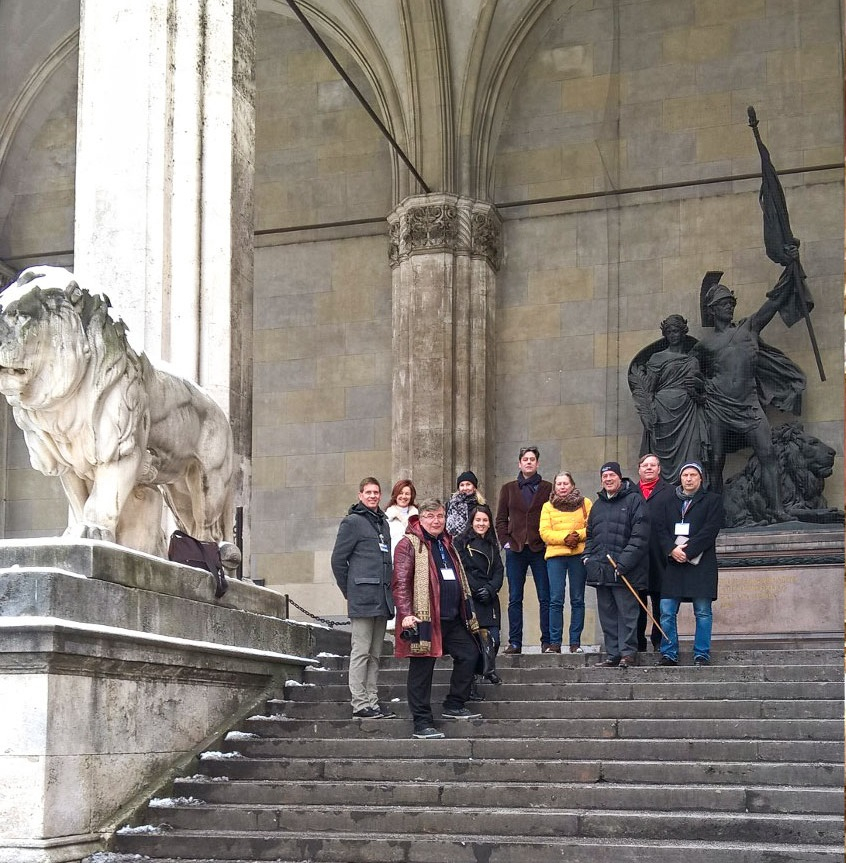 the USA, and the Netherlands gathered to discuss international real estate trends, new markets, world political factors and their impact on the real estate industry, and much more. Symposium attendees participated in numerous networking opportunities and group discussions with their peers, combining and sharing knowledge about building an international network of reputable luxury real estate professionals.

After the initial welcome on Wednesday, Julia Hoagland led a Q&A about embracing relationships and building an international network, followed by Philip Weiser’s Q&A on finding and adapting to new markets. Guifré Homedes Amat led a session on changing sales strategy and Mike Shimkonis discussed multiple listing services and lead generation. Thursday started with a Q&A led by Anita Gärtner on redesigning websites and capturing new audiences, and the day wrapped up with a session by Olivia Hsu Decker with an international focus on Asia. 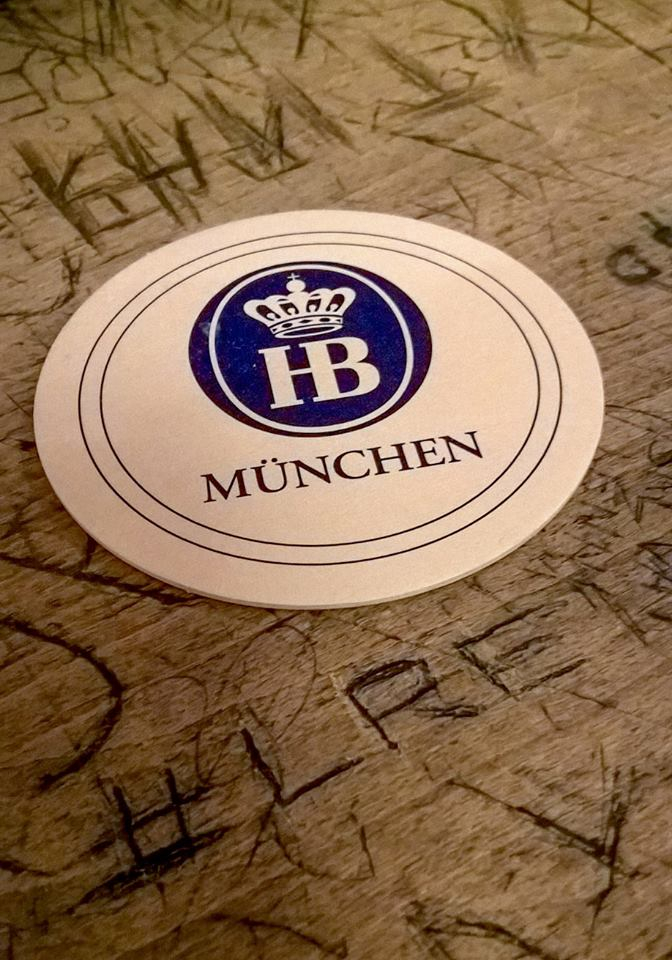 “Creating and strengthening connections with fellow high-end real estate professionals is an integral part of being successful in the industry,” says John Brian Losh, Chairman/Publisher of Luxury Real Estate. “Our annual events provide members of the network with a venue to cultivate new ideas and strategies and further expand their international business.”

Symposium attendees also took time to enjoy the city of Munich, kicking off the event with an historic walking tour hosted by Historian Georg Reichlmayr. On Thursday, Thomas Williams of RE/MAX 100 graciously hosted a property tour of the best properties in the area, and then the symposium concluded with a German feast at Spatenhaus.

Following the International Symposium is the Luxury Real Estate European Ski Trip that takes place in nearby Lech, Austria from January 23rd to 31st.