Article Originally Published by The Street 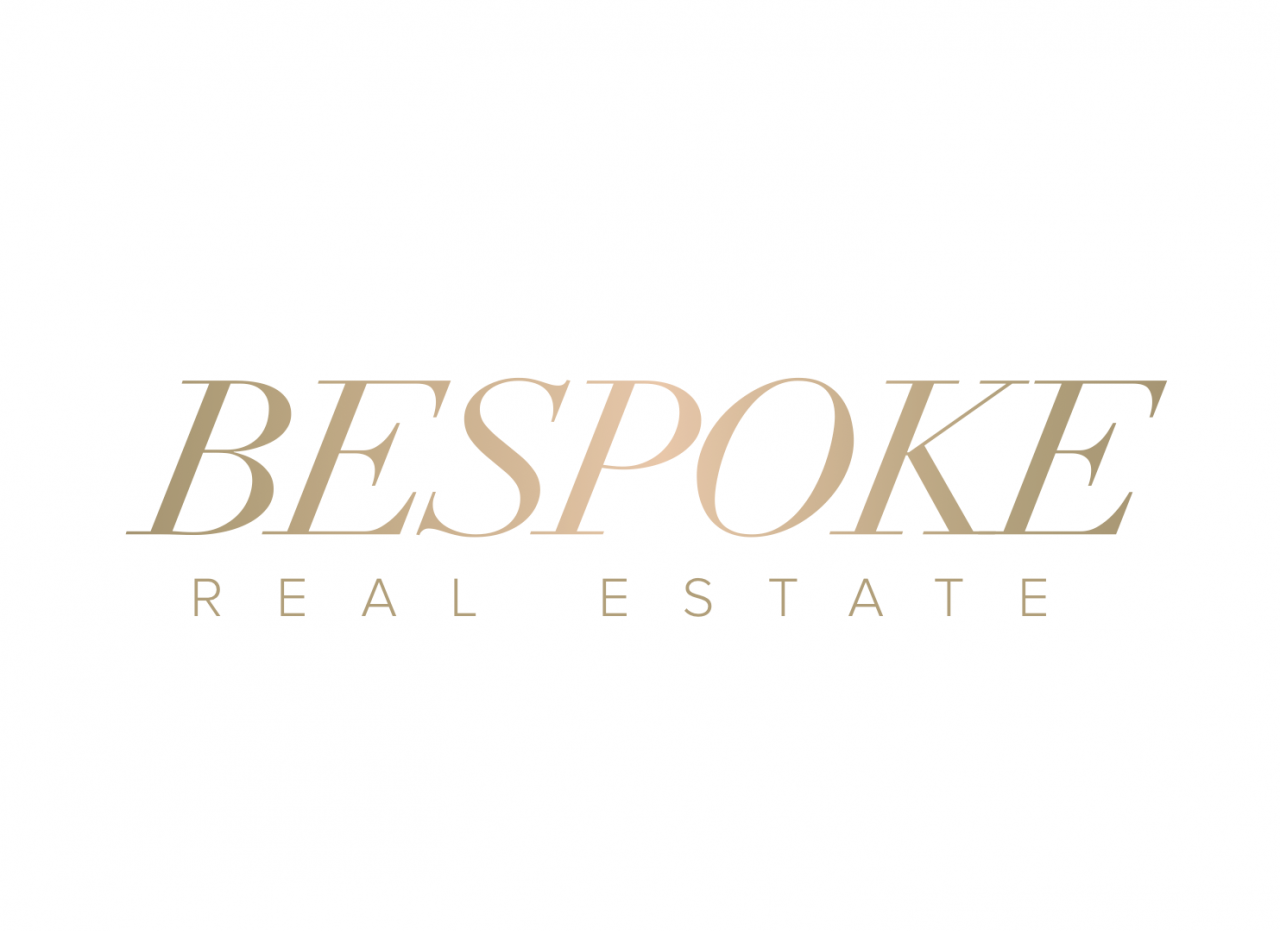 "It's really the tip of the iceberg" for Chinese buyers, said Zachary Vichinsky, founder of Bespoke Real Estate, a high-end real estate brokerage company, based in Water Mill, N.Y. "It's not as prevalent as we're seeing in Manhattan by any means, but I think Chinese buyers are exploring more than just the staple markets such as Manhattan, Chicago and South Florida."

He said they're starting to realize that the Hamptons is the closest vacation destination from metropolitan New York, which is why it has had such a strong constituency for so many years. Vichinsky said the slowdown in China could help the Hamptons market, as buyers look to move capital out of China.

"We are seeing a different influx of international buyer, but we are still very much a New York City dominated market, where people have their primary and secondary in Manhattan and are using the Hamptons as a great destination to park capital and enjoy the asset,' said Cody Vichinsky, also a founder of Bespoke Real Estate.

The average sales price in the Hamptons is up 4.7% over the past year, according to analysts at Miller Samuel. The median sales price stood at $950,000 during third quarter.

"I think we're coming off of good momentum in the fourth quarter," Cody Vichinsky added. "Typically, year over year, you see the most volume of transactions happen in the fourth quarter and that's from people looking over the summer and going into contract [toward the end of the year]. There are some amazing things happening now afoot in negotiation and in contract that will probably lend itself to a strong first quarter in 2016."

Meanwhile, the Federal Reserve hiked short-term interest rates earlier in December, after keeping rates near zero for seven years. That increase is expected to make its way over to the real estate market via higher borrowing costs. But Zachary Vichinsky doesn't see the Fed's policy shift affecting the Hamptons real estate market in a noticeable way.

"Typically all of our transactions are cash or asset based lending at a relatively low percentage that really don't correlate to the Fed rate hikes," he said. "From a standpoint of the general public feeling positive about the real estate market and the momentum of the market, there is a little bit of concern in that regard."

About Bespoke Real Estate   Recognizing a need in the Hamptons for a tailored, data-driven approach to high-end home sales, Bespoke Real Estate brings its expertise to the finest addresses in the East End. Focusing solely on properties valued at $10 million and up, along with a hand-selected portfolio of one-of-a-kind homes and development sites, Bespoke tracks the slightest movements in the market, understanding the nuances of the area down to the neighborhood, block and specific site. Founders and brothers Cody and Zach Vichinsky have the distinct ability to find opportunities where there seemingly are none, excite prospective buyers through custom marketing solutions and facilitate quiet deals among their global network of investors, brokers and influencers. Unlike any other brokerage, we offer a concierge-level of service to each client. Being a Bespoke listing will inherently add value to these unique homes and development sites; buyers will know that each is a one-of-a-kind opportunity.