“This is our 13th year of producing our annual Women Worth Watching issue,” said Rector. “Each year, we have been humbled by the achievements of the women we profile and inspired by the message they send to the next generation of achievers.”

“When we launched our inaugural Women Worth Watching issue, we knew we were doing something unique,” said Kathie Sandlin, the magazine’s Editor in Chief. “We may not have been the first to celebrate the accomplishments of women in business, but we knew by telling their stories, we could help propel the wave of high achievers that would certainly follow.”

Nominated by their employers for their passion, their potential, and their positive influence both inside and outside the workplace, the winners represent corporations, government agencies, and nonprofits from across North America and Europe. Their first-person accounts of lessons learned during their careers—featured in the magazine’s print and online editions—are insightful and thought provoking. Since the Award’s inception in 2002, Women Worth Watching has featured nine women who have since assumed the role of CEO in Fortune 1000 organizations. 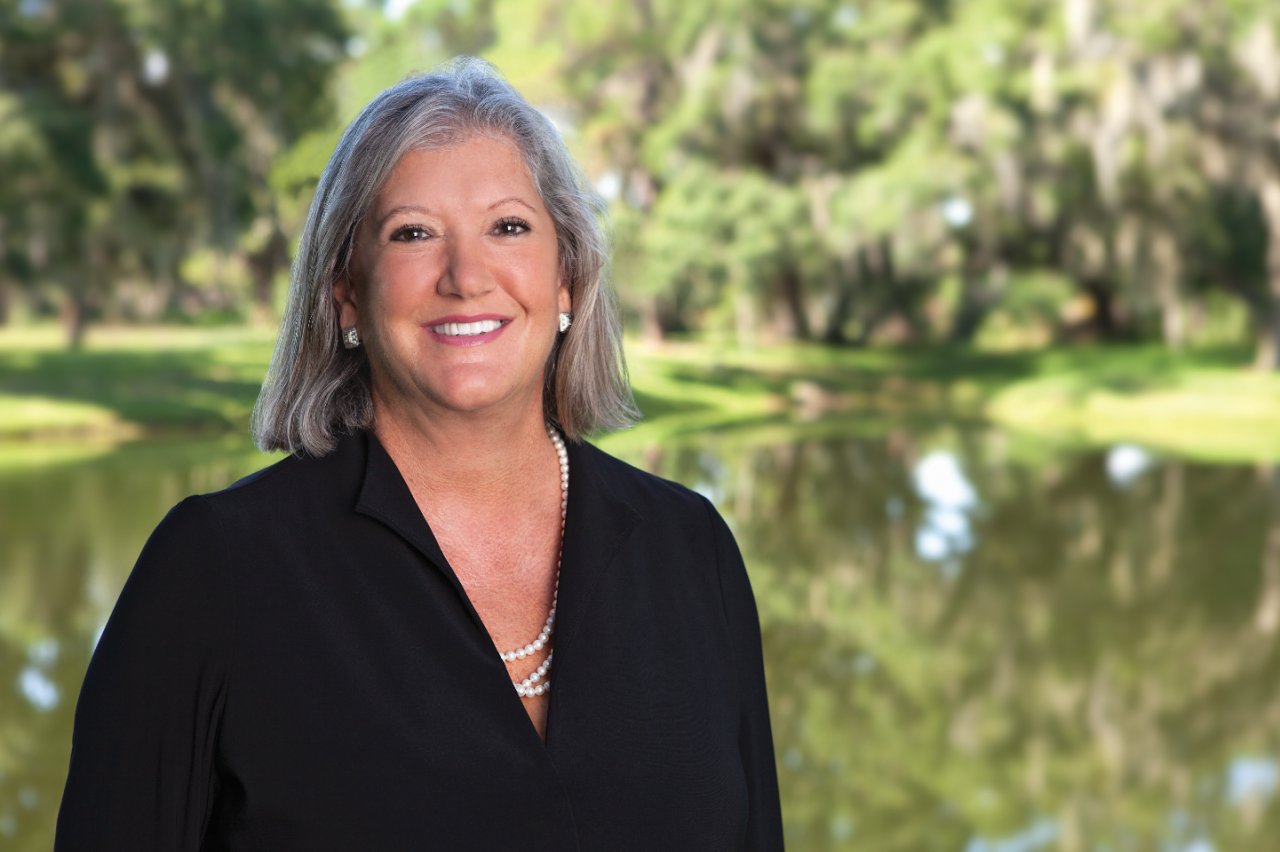 Rossi's real estate career began in 1982 in Beaver County, Pa., where she was ranked among the company's top sales associates. She affiliated with Coldwell Banker® in 1984 when the brokerage was acquired. Rossi received Realtor® of the Year honors in 1985 and became manager of Coldwell Banker's Beaver County office the same year. The following year, she was appointed manager of Coldwell Banker's North Hills office. Under her leadership, North Hills held the top spot among all Pittsburgh real estate offices for 12 years, growing from 19 sales associates to 120. She became regional vice president of Coldwell Banker Residential Brokerage of Pittsburgh in 1999.

In 2006, Rossi became advisory council chairperson of the Cartus Broker Network. In 2005, the Long Island Business News listed her among the Top 50 Women in Business. She served on the National Association of Realtors® board of directors from 1994 through 2000, and was active in the Women's Council of Realtors® in Pennsylvania and Colorado.

Rossi was an elected participant for the Juvenile Diabetes Foundation, a major sponsor for the Susan G. Komen Race for the Cure, on the Central City Opera board of directors, a major fundraiser for the Central City Kids Les Spirit Noel Scholarship program and was on the Ward Melville Heritage Organization board of trustees in Stony Brook, NY.

Profiles in Diversity Journal® is a bimonthly magazine dedicated to promoting and advancing diversity and inclusion in the corporate, government, nonprofit, higher education, and military sectors. For more than 16 years, the publication has helped to stimulate organizational change by showcasing the visionary leadership, innovative programs, and committed individuals that are making it happen. For more information, visit www.diversityjournal.com.