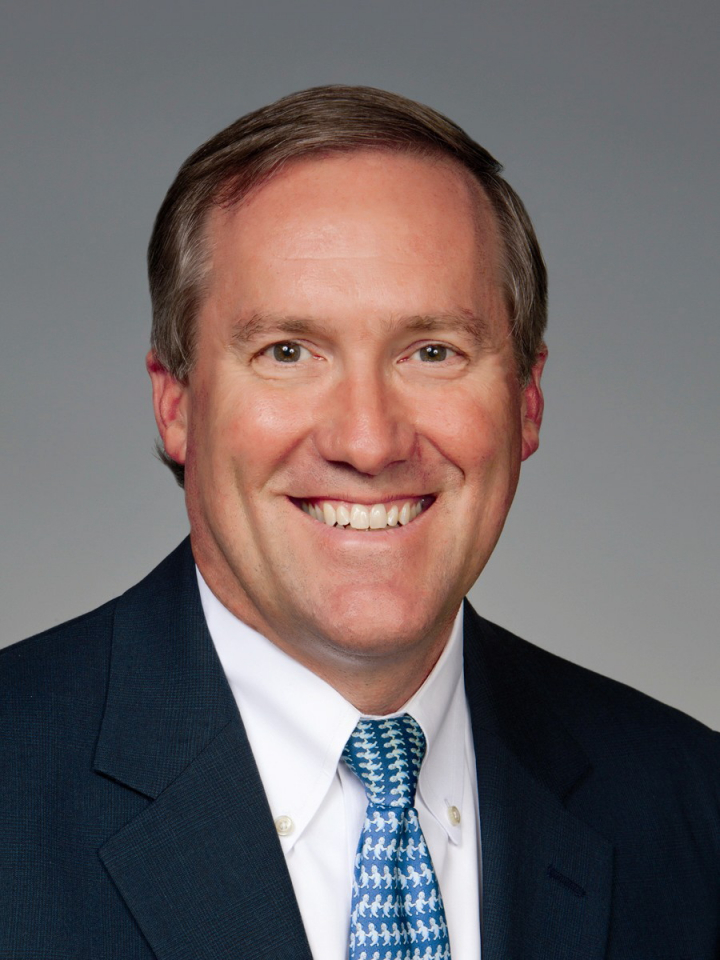 Mark grew up in the suburban New York counties of Westchester, NY and Fairfield, CT and is a 28-year veteran of the residential real estate industry. Bardo was most recently vice president and regional manager at Allen Tate Realtors (Charlotte, NC). Previously, he served as director of relocation at Watson Realty (Orlando, FL) and prior to that, was executive vice president at an independent brokerage in the New York and Connecticut area.

“Mark is coming to us after 17 years at Allen Tate, a large firm very similar in culture and environment to John R. Wood,” said Phil Wood, president. “As EVP, he will serve on our Executive Committee, in conjunction with John Wood, Dottie Babcock, Melissa Hedberg and me.