DALLAS, TX – With median home prices continuing to gain over peak prices each month and luxury home prices increasing by double digits year over year, Texas – and, specifically, Dallas – have become the shining stars of the U.S. real estate market.

Dallas-Fort Worth has one of the most robust housing markets in the nation, with listing prices up more than 8 percent year over year and average home sales prices up about 8 percent year over year. The pace of the market has led to a low inventory of homes for sale, creating an environment for multiple offers in most transactions and the highest level of new home starts in seven years. 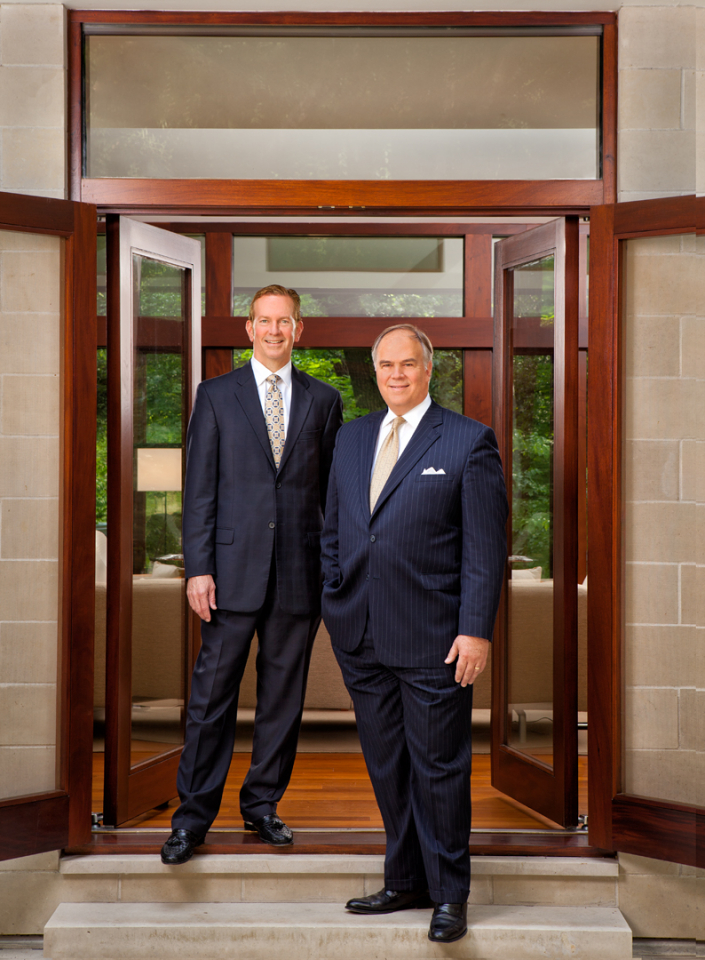 The region’s luxury real estate market is no different:

• In 2013, sales of Dallas-area homes priced at $1 million and above increased by more than 20 percent over the previous year, according to the Real Estate Center at Texas A&M. This year should see similar increases overall, according to MLS data.

• International buyers are choosing Texas, with its abundance of land, to park their wealth. According to the National Association of Realtors, Texas ranks fourth in the U.S. for international real estate investors.

• The latest S&P/Case-Shiller Home Price Indices show Dallas is one of only two in its 20-city composite to continue to set new peaks each month.

“We hit $1 billion in sales much earlier than expected this year, and it’s because of the strength of this market and the forecasts for its continued growth,” said Robbie Briggs, CEO of Briggs Freeman Sotheby’s International Realty, one of the leading luxury brokerages in Dallas and North Texas. “We’re seeing more inquiries from around the country – California and Chicago, in particular – and internationally. It’s an exciting time.”

The number of corporate relocations to North Texas continues to grow as businesses take advantage of tax incentives, the central location and vast land opportunities. Toyota’s relocation, announced in April, is projected to bring 4,000 jobs to the region, and that’s not counting jobs created by businesses providing ancillary services to the company and its employees.

At the center of this economic surge is Dallas – the 9th largest city in the U.S. with a population of almost 1.2 million. The city has developed into an increasingly connected hub for business, technology and infrastructure, and the region continues to expand its recreational, cultural and quality-of-life amenities to accommodate the growing population.