CHERRY HILLS VILLAGE, CO – The City of Cherry Hills Village has appointed Village resident Peter Niederman to serve a two year term on the City’s Planning and Zoning Commission. Niederman, a 23-year resident of the Village who is also an architect by training, was appointed to the seven member body recently, with an initial term expiring in June 2016. He will be eligible for re-appointment at that time.

“Peter (Niederman) is an exceptional addition to our Planning & Zoning Commission,” said Cherry Hills Village Mayor Doug Tisdale. “His background in architecture, not to mention the fact that he is unquestionably the leading residential real estate executive in the state of Colorado, make him the ideal choice for this important position.” 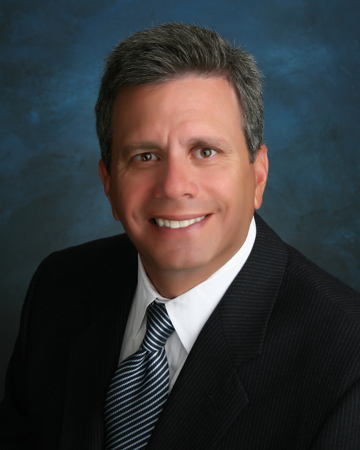 Niederman is best known as the CEO/Owner of Kentwood Real Estate, one of the most successful real estate firms in the country and traditionally the highest volume residential real estate brokerage firm in Colorado. His commitment to Cherry Hills Village is exemplified by his donation last year, along with partner Frank Hutto, of The Alan Hutto Memorial Commons to the Village, a valuable two and a half acre parcel situated in the heart of Cherry Hills.

“Cherry Hills was reported by The Wall Street Journal as the #1 Best Suburb of America to Live In and it is the devotion of people like Peter Niederman that has earned us that accolade,” said Mayor Tisdale.

The Planning & Zoning Commission meets at 6:30 p.m. on the second and fourth Tuesday of every month at the Village Center. The “P&Z,” as it is called, is responsible for reviewing all subdivision applications, rezoning requests, floodplain modifications and other development applications submitted to the City, and providing a recommendation to the City Council on those various applications. The Planning and Zoning Commission is also responsible for the preparation of the City's Master Plan and making recommendations to the City Council on updates to the Master Plan.