SEATTLE, WA USA – Who’s Who in Luxury Real Estate is pleased to announce that Saul B. Cohen, President and Co-founder of Hammond Residential Real Estate, will be honored with the Lifetime Achievement Award at the 19th Annual Luxury Real Estate Fall Conference in Boston, MA on October 8th. Saul is a lifelong resident of the Greater Boston area, having grown up in the popular suburb of Newton, Massachusetts, and is a graduate from Harvard College and the Harvard Graduate School of Business. 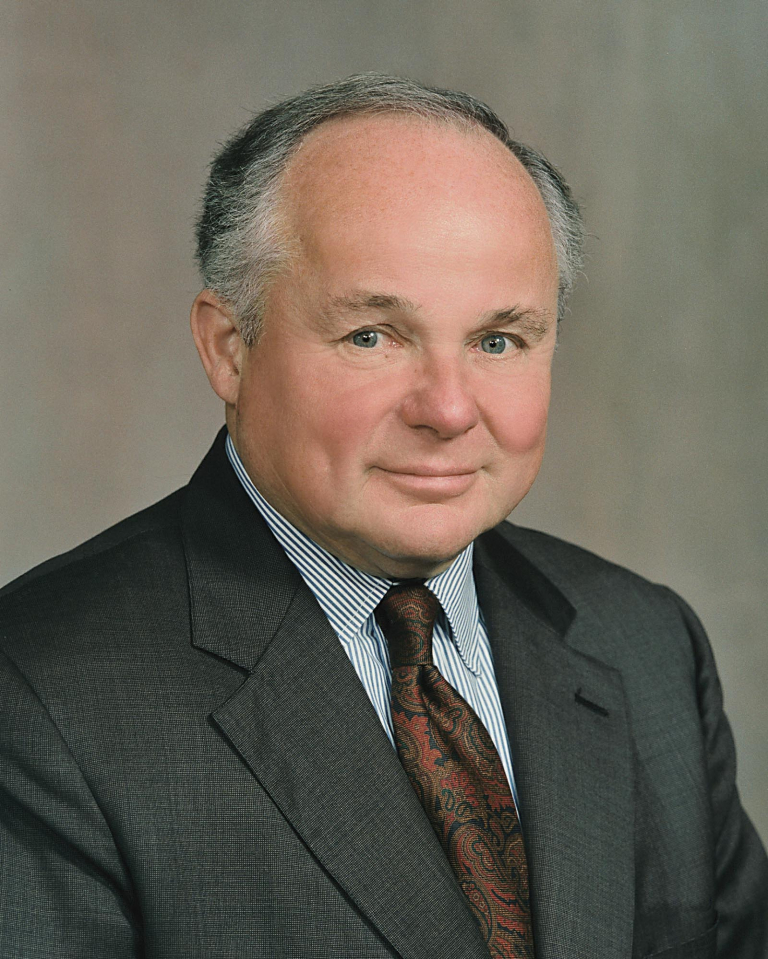 With business partner Joe Hare, Saul established Hammond Residential Real Estate in 1991. Starting with one office in Chestnut Hill, they built the company into a major presence in Eastern Massachusetts and eventually turned it into the premier real estate company it is today with 18 offices. From its earliest days, Hammond’s focus was on building a company of highly professional, top-producing agents and providing them with the highest level of support services and marketing. When Hammond Residential Real Estate was sold to GMAC in 2000, Saul remained as president. The company was bought back by Saul and a group of senior management in 2009 and he continued as president.

Hammond consistently closes over $2 billion in residential sales volume and is one of the top three firms in Massachusetts. REAL Trends ranked Hammond #76 in its 2013 list of Largest Brokers in the United States and its flagship Chestnut Hill office has been the top-grossing sales office in all of Massachusetts for several years, based on MLS data. Saul Cohen was named as #98 in the Swanepoel Power 200 survey of the “Most Powerful People in Residential Real Estate” and is also a member of REAL Trends “Vision Group” for CEO’s of residential real estate companies.

Under Saul’s leadership, Hammond established the Hammond Performing Arts Series, its major corporate philanthropy initiative. Since 1995, the company has sponsored free to the public concerts in many of the communities in which Hammond has an office. The concerts feature chamber music and opera recitals by professional musicians in the early stage of their careers. Saul’s personal passion for the performing and visual arts further led to the creation, in 1997, of the Saul B. and Naomi R. Cohen Foundation, supporting the fine and performing arts. Married to his wife Naomi for more than 50 years, Saul and Naomi are the proud parents of two sons and a daughter; they have two adored grandchildren.

Saul serves on the Luxury Real Estate Board of Regents, which celebrates its 10th anniversary in 2014, and was also the recipient of the Extraordinary Philanthropist award in 2010. The Luxury Real Estate Lifetime Achievement Award is based on peer recognition, hard work and acknowledgement and is given twice annually to the Luxury Real Estate member who has set an example for the real estate industry, displayed excellence throughout their career and is truly a legend.