DENVER, CO – Linda Behr andJosh Behr, Fuller Sotheby’s International Realty’s The Behr Team, are among the top 1,000 real estate professionals in the country, according to the 2013 “The Thousand” list just published by REAL Trends Inc., in conjunction with The Wall Street Journal.

The Behr Team’s nearly $85 million in sales earned them a high rank among the nation’s real estate teams, according to the list, which has been published for the past seven years.

“This honor is a testament to Linda’s and Josh’s superior expertise and professionalism, and to our brand, which imparts the expectation of excellence to our clients who choose us specifically for this level of service and results,” said Scott Webber, FSIR president. 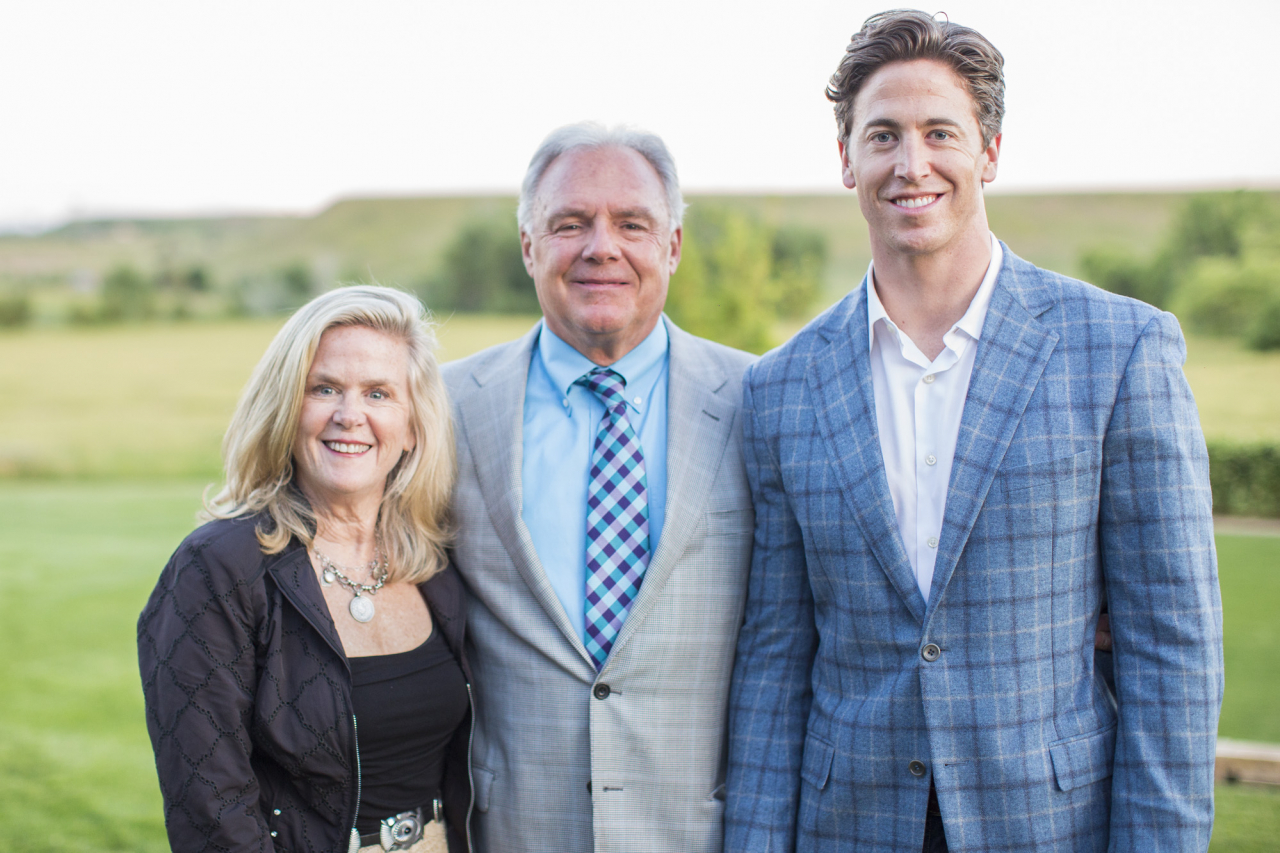 According to the publishers, the top 1,000 professionals averaged more than 140 closed transactions and more than $50 million in closed sales volume. Individual and team designees are recognized as the top one-half of 1 percent of more than 963,000 licensed agents nationwide.

Earlier this year, The Behr Team earned the prestigious top team volume award from the Denver Metro Association of Realtors® at its annual Roundtable of Excellence awards. During those ceremonies, 30 additional FSIR individuals and broker teams, and four offices, were honored for production achievement.