SAN FRANCISCO, CA – The historical property located at 1562 McKinnon Avenue in the Bayview neighborhood has just sold for $1.3 million, setting a record for the highest priced single-family home sale in Bayview. The home, which is a registered San Francisco landmark, is also known as the Quinn house. Built in the 1870s, it was owned by that family for 90 years. This was its first time on the market in 36 years. The home has five bedrooms, two baths, an attic and a massive yard as well as an area at the back that once served as servant’s quarters.

In the 1950s, two Quinn sisters resided in the home. After an irreconcilable dispute, the sisters laterally divided the home, according to legend, with one living downstairs and the other upstairs. When the downstairs sister decided to repaint the home’s exterior, only the lower half was painted. The exterior paint was, of course, later rectified.

My Team SF, Tanja Beck, Scott Rose and Samantha Meyers, handled the transaction, and they have become the reigning expert on Bayview properties. In 2013, the team sold more properties in that neighborhood than any other agent or team. And they walk the talk. All three reside in the Bayview neighborhood. They are founding members of the Bayview Business Association, and make a donation to the Bayview Opera House from each sale. 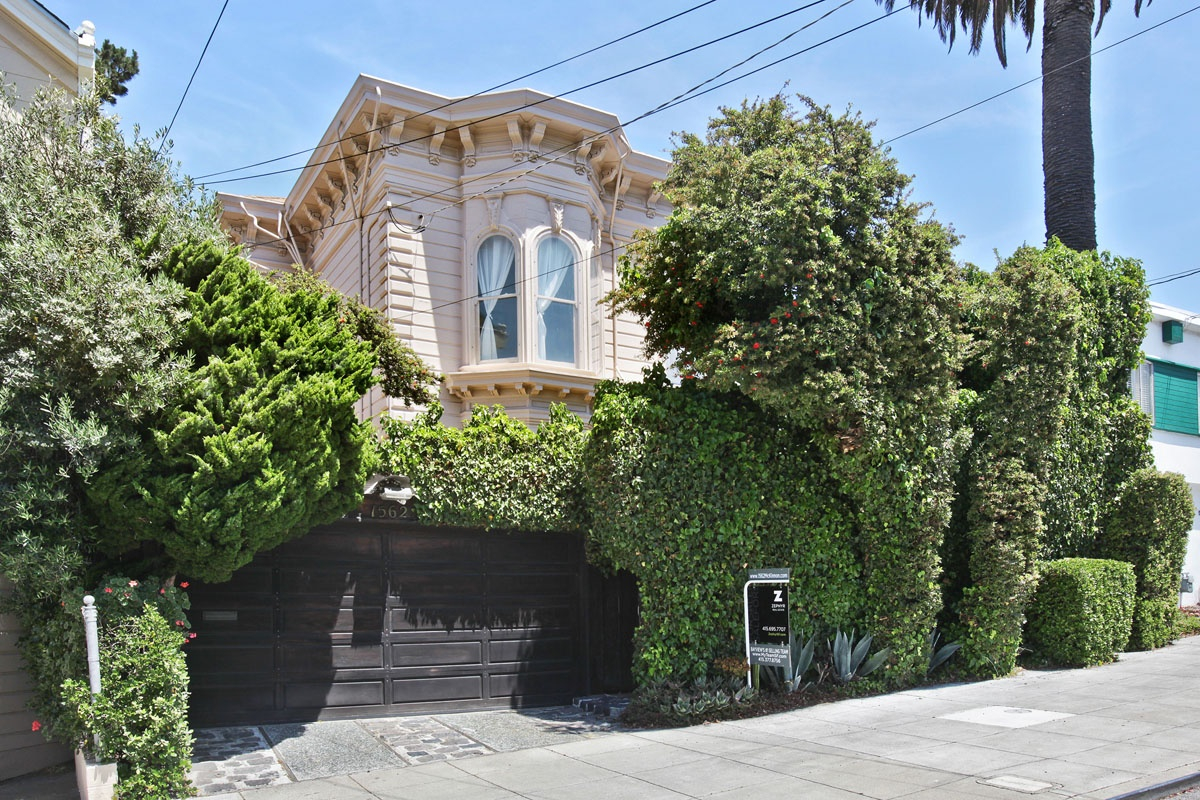 Bayview is one of San Francisco’s most promising neighborhoods, with new business and development occurring vigorously. Lennar Urban has released its vision for the reshaping of Candlestick Park and The Shipyard in nearby Candlestick Point and Hunter’s Point. The new T-line has streamlined the downtown commute and attracted new businesses to the Third Street corridor. And residential properties are selling like the proverbial hotcakes.

“While still going through changes, Bayview is quickly becoming the hottest new San Francisco neighborhood,” commented Scott Rose of Zephyr and part of the team handling the McKinnon property.

Founded in 1978, Zephyr Real Estate is San Francisco's largest independent real estate firm with nearly $1.8 billion in gross sales in 2013 and a current roster of more than 250 full-time agents. In 2010, Zephyr launched its new website, which has earned two web design awards, including the prestigious Interactive Media Award. Zephyr Real Estate is a member of the international relocation network, Leading Real Estate Companies of the World; the luxury real estate network, Who's Who in Luxury Real Estate; and the local luxury marketing association, the Luxury Marketing Council of San Francisco. Zephyr has six strategically located offices in San Francisco, a business center in Marin County, two brokerage affiliates in Sonoma County, and serves a large customer base throughout the San Francisco Bay Area. For more information, visit www.zephyrsf.com.