WESTWOOD, MA - Saul Cohen, President of Hammond Residential Real Estate in Chestnut Hill, is pleased to announce that Hammond has expanded its presence in Westwood and the surrounding towns with the opening of its eighteenth office location in Westwood located at 100 High Street. Hammond’s experienced team of agents looks forward to serving Westwood and the communities of Dedham, Norwood, Medfield and Walpole from the new office location.

The Town of Westwood has received a great deal of attention within the real estate community, particularly for its commutability to Boston and the recent development of University Station. Located twelve miles southwest of Boston, at the junction of Route 95/128 and 93, and Westwood boasts two MBTA commuter rail line stops at Route 128 Station and Islington, in addition to an AMTRAK stop also located at Route 128 station. The highly-anticipated development of University Station, which is located along University Avenue and adjacent to the Route 128 station, is a transit-orientated mixed-use retail, residential and office destination. 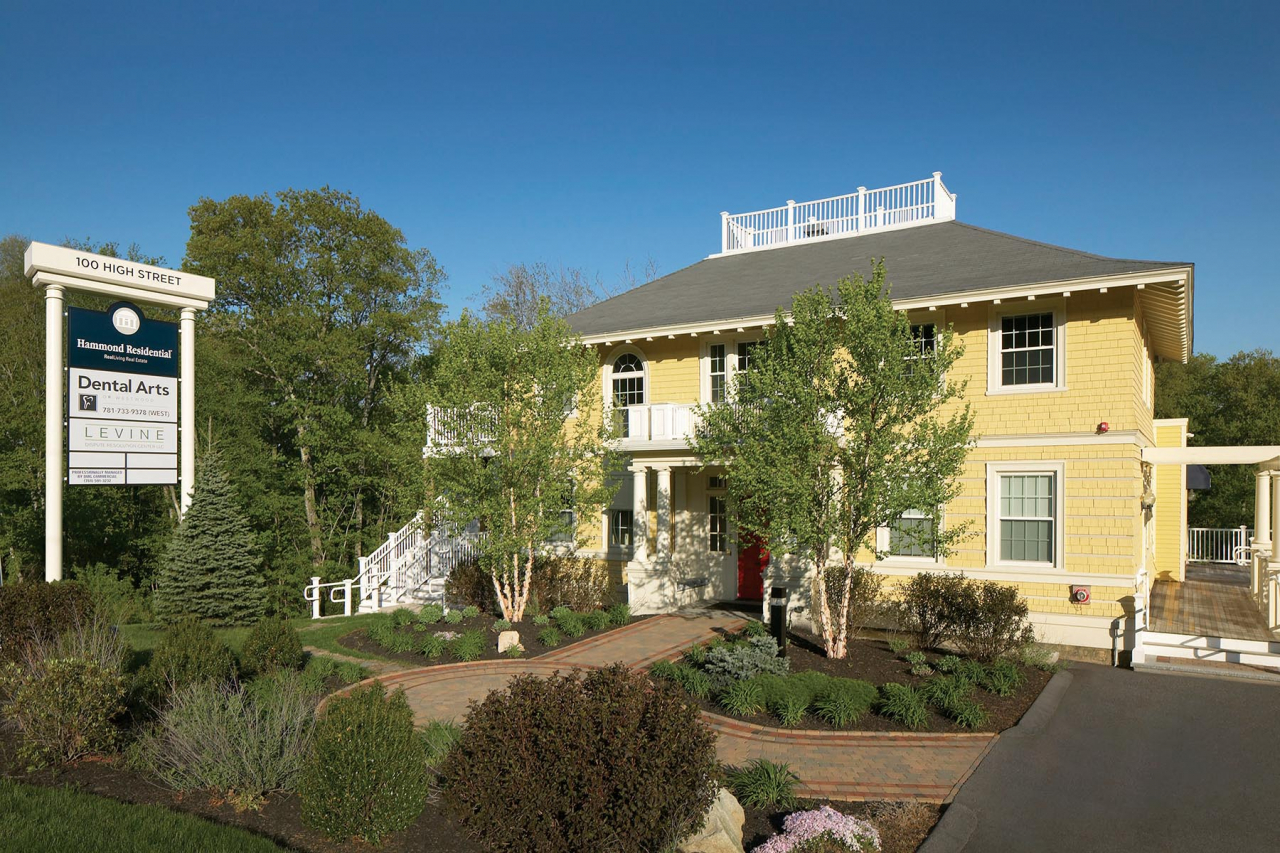 “We are extremely pleased to expand our presence in Westwood and the surrounding communities,” said Saul Cohen. “The area has experienced a significant increase in development in recent years, notably with the construction of University Station in Westwood and Legacy Place in Dedham. The ease of commutability to Boston from Westwood and the surrounding towns is desirable to many individuals who seek a suburban living experience with convenient city access.”

Gail Bogle, longtime manager of Hammond offices in Wellesley and Weston, will oversee the firm’s agents at the new Westwood location. “We’ve assembled a highly productive and knowledgeable team of agents at our Westwood office and are thrilled to be able to open in a landmark building like 100 High Street. Hammond has long serviced buyers and sellers in Westwood and Dedham and we look forward to bringing the highest levels of market expertise and marketing to even more local residents from our new location.”

Hammond Residential is headquartered in Chestnut Hill, and has three Boston locations and fourteen suburban branch offices. The company reports over two billion dollars in sales volume annually, ranking in sales volume among the top 500 firms in the United States, and as the sixth-highest in mean average sales price and the ninth-highest in sales volume per sales associate. Hammond is well-known as the publisher of the region’s finest magazines featuring local properties for sale, and is an independently owned and operated franchise company within the Real Living Real Estate franchise network.