Hammond’s Framingham office was previously located at 303 Worcester Road. Prior to joining Hammond’s 16 office network, the office served the surrounding communities for over 35 years as Dallamora Realtors and later as Carlson GMAC Real Estate. In 2012, Hammond’s Metrowest presence further expanded with the opening of a satellite office in Southborough located at 3 East Main Street.

Saul Cohen, president and co-founder of Hammond said, “Hammond’s dedicated team of professional agents has experienced multiple market cycles in the Metrowest area, and is committed to providing customized advice to both buyer and seller clients.” 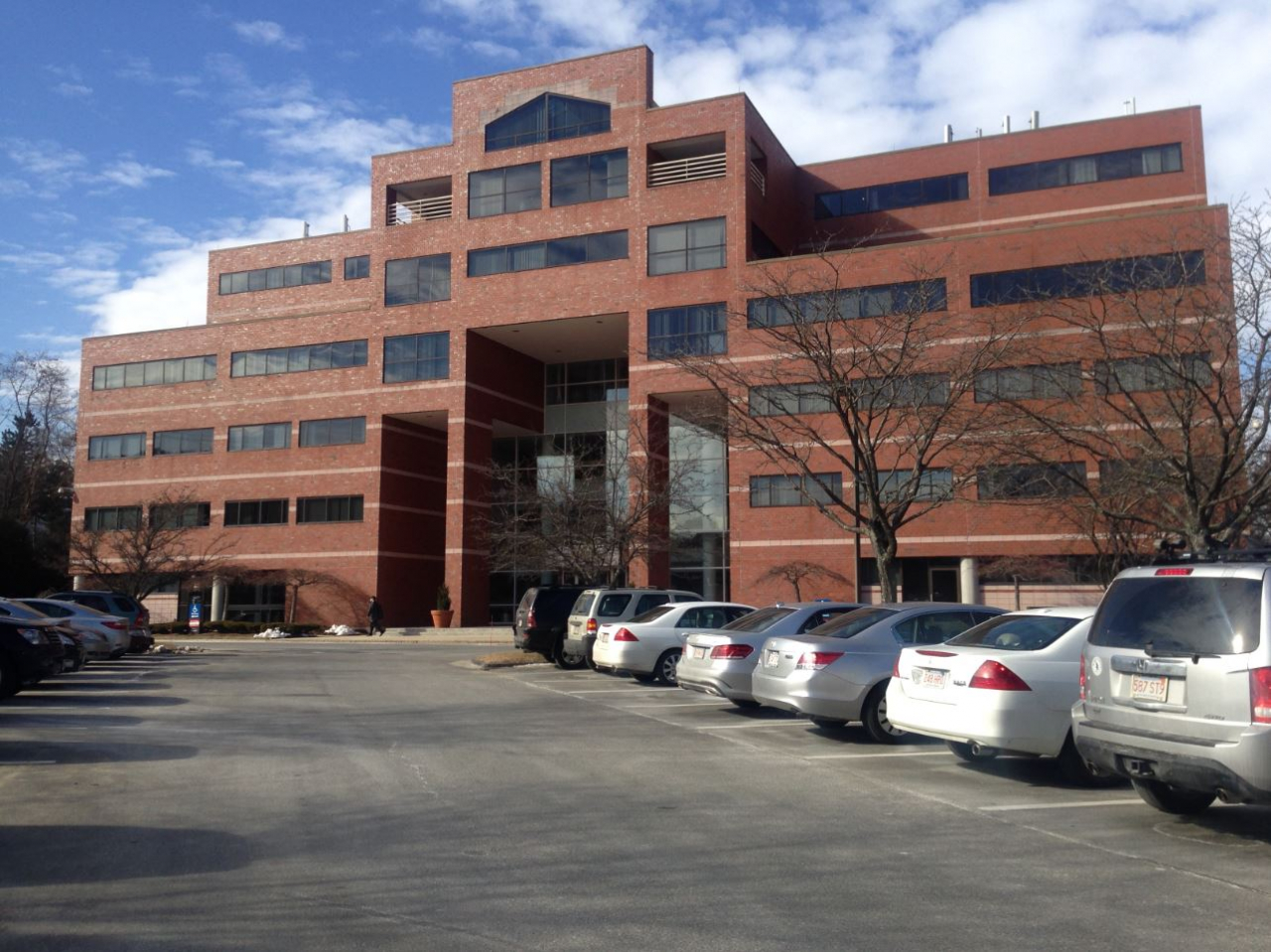 Framingham, which ranked as one of the Top 100 Places to live in 2012 by CNNMoney, is a dynamic community located just 20 miles west of Boston that is a truly unique blend of both urban and rural qualities. A commuter’s best choice, Framingham offers a commuter rail, has two exits off the Massachusetts Turnpike, and is just a 10 minute drive from Routes 95, 128 or 495. Framingham is the largest town in the Commonwealth of Massachusetts as well as the largest town in North America. In addition to being the Headquarters location of several major corporations including Bose, Staples, TJX, BJ’s, Natural Microsystems and Perini, Framingham is also well known as a shopping destination with an abundance of retail and restaurants to choose from along the “Golden Mile,” including Shoppers World and the nearby Natick Mall.

Kathleen Helliwell said, “We are thrilled to have relocated to beautiful, prominent and easily-accessible space on Route 9. Our agents are well known throughout the Metrowest area for their professionalism, community ties and market knowledge, and we look forward to providing unsurpassed service to area clients from our new location.”

Hammond Residential is headquartered in Chestnut Hill, and has three Boston locations and fourteen suburban branch offices. The company reports over two billion dollars in sales volume annually, ranking in sales volume among the top 500 firms in the United States, and as the sixth-highest in mean average sales price and the ninth-highest in sales volume per sales associate. Hammond is well-known as the publisher of the region’s finest magazines featuring local properties for sale, and is an independently owned and operated franchise company within the Real Living Real Estate franchise network.