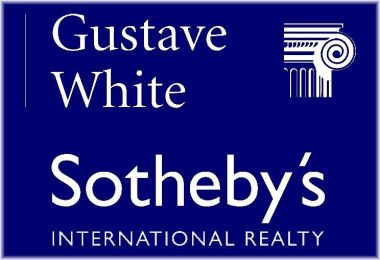 Leys states “This transaction certainly highlights what has been a tremendous year for high-end real estate in Rhode Island. The state has never seen a year in which so many properties of this caliber have sold, especially one in such pristine condition as ‘Hopedene.’” (For more details on the history of “Hopedene,” refer to Peabody & Stearns Country Houses and Seaside Cottages, by Annie Robinson.) 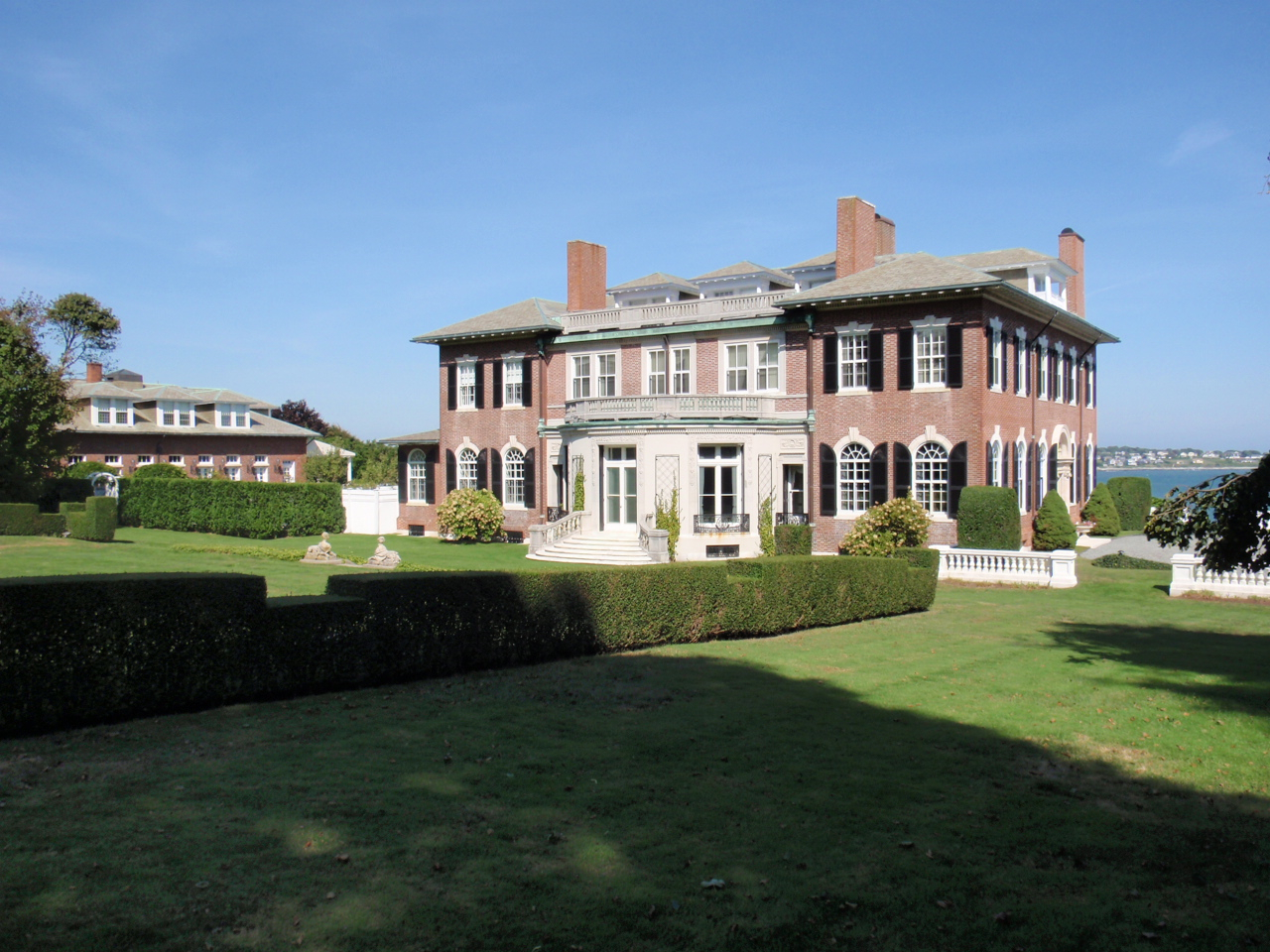 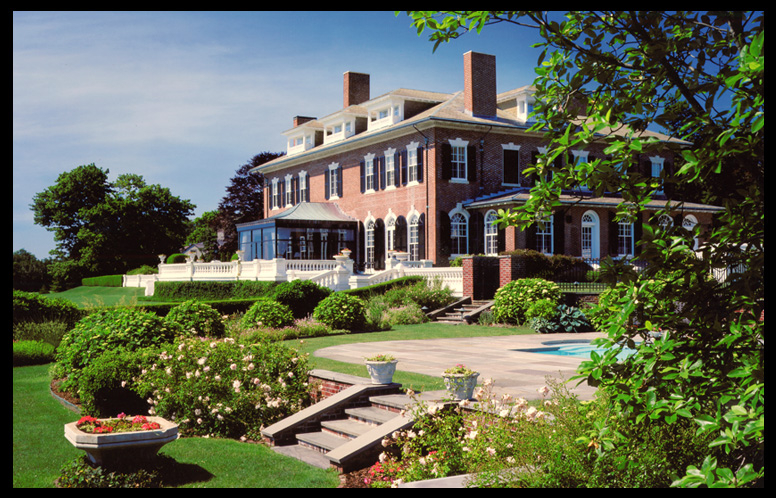 Gustave White Sotheby’s International Realty is a full-service agency specializing in waterfront and luxury real estate and serving all of Rhode Island, including Block Island, as well as southeast Connecticut and coastal Massachusetts. Gustave White has been in business for over 80 years as a leader in the luxury market and is the sole Sotheby’s affiliate for Rhode Island and the Rhode Island Regent member of Who’s Who in Luxury Real Estate. Paul A. Leys, Co-owner of Gustave White Sotheby’s Int’l Realty, may be reached at 401-848-6706 or at pleys@gustavewhite.com for more information.

4 Exclusive Communities for All Budgets in Los Suenos, Costa Rica