Washington, DC-Washington Fine Properties is pleased to announce the sale of 2991 Woodland Drive, in Massachusetts Avenue Heights, North West Washington, DC. The home was designed in 1935 by world-renowned architect John Russell Pope and sold for $6,900,000. Pope was the architect of many of Washington’s historic architectural icons including the National Archives, the DAR Constitution Hall, the Jefferson Memorial and the National Gallery of Art. This was the first time the home has ever been sold since it was originally built in 1935.

This magnificent property sits on 1.3 acres in Massachusetts Heights. All of the principal rooms of the house are oriented toward the terraced gardens, giving the feeling of a country home in the city. The original gardens were designed by Rose Greely in 1942. 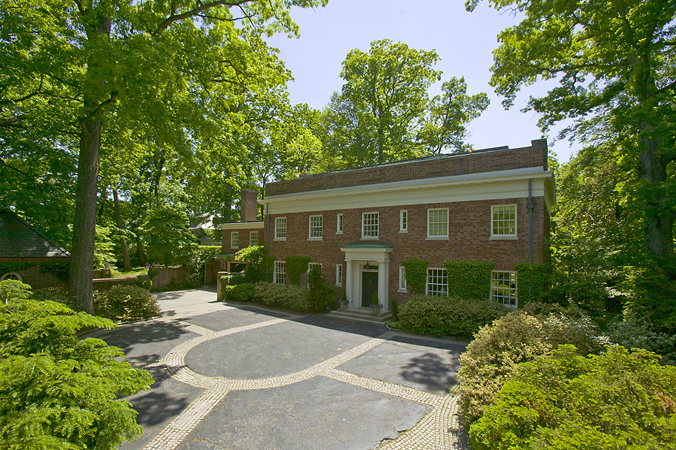 Washington Fine Properties’ Principal Broker Dana Landry said, “The sale represents the second highest sale in the District of Columbia in 2012. The highest sale was Halcyon House at $11,000,000, both listed and sold by Washington Fine Properties earlier this year. We are very proud to continue to represent some of the most historic properties in the greater Capital region.”

The listing agents, Mary Grover Ehrgood and Julia Ehrgood, represented the sellers in the transaction. Mary Ehrgood, who has represented a number of important and historically significant properties during her career said: “It’s very rewarding to see a property such as this rare oasis in the heart of the City go to the next generation. As listing agent of a property with important architectural provenance or historic significance, one has a special responsibility to properly and accurately present the property as it was originally conceived, but help the buyer see the possibilities for living in the property today.”

Both Ehrgood and Washington Fine Properties declined to comment about the identity of the purchasers and sellers. 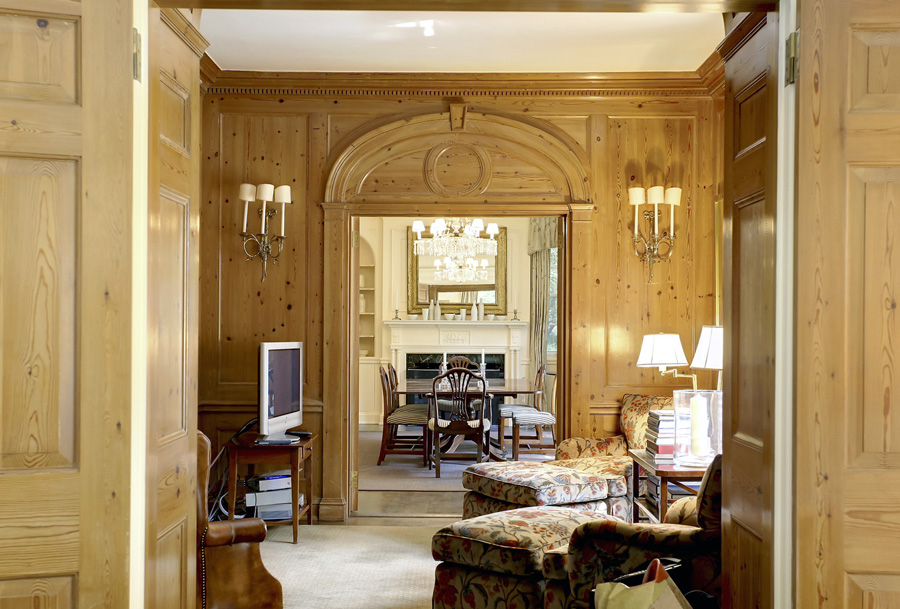 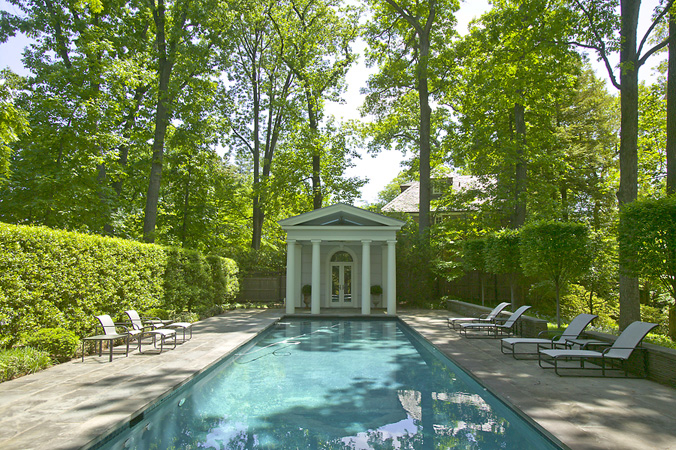 Echo Fine Properties Featured by WPTV for Being First Real Estate Company in ...

The Opportunity to be Globally Connected