NASSAU, Bahamas (March 07, 2012) Damianos Sotheby's International Realty is proud and honoured to announce that our estate agent, Samira Coleby, has been awarded a Palmes Académiques from the French Government at a ceremony held in her honour by the French Ambassador, Marc-Olivier Gendry, representing the Minister of Education of France. Prior to joining Damianos Sotheby's International Realty, Samira served as the Director-General of the local branch of the international organization Alliance Française, for an impressive twelve (12) years. During her tenure, the local branch saw the unprecedented expansion of French culture throughout the Bahamas, as well as the development of a strong Francophone community that engaged in social and charitable events. 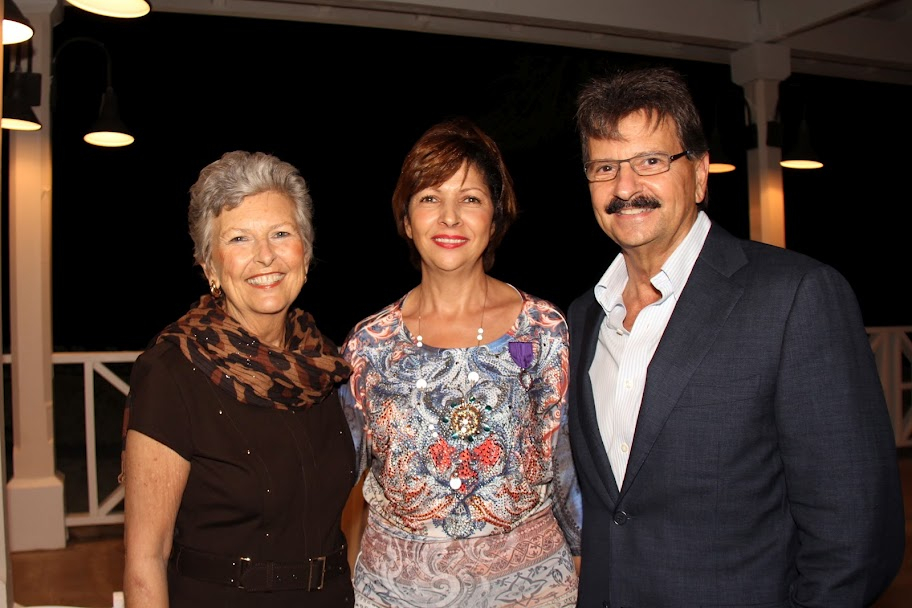 L’Ordre des Palmes Académiques is a very prestigious honour of the French Government, awarded as an official, state-sanctioned Order of Chivalry for French citizens that have made great strides in spreading French culture. This award, created by the French Emperor Napoleon, dates back centuries, and has served to recognize French citizens dedicated to expanding their culture within their respective societies. Samira's award compares to Bahamian citizens receiving the title of "Dame". Less than five Bahamian women have received this title to date.

We wish to take this opportunity to congratulate Samira on such prestigious success. An Order of Chivalry is certainly not to be taken lightly; it serves as a testament to Samira’s passion, perseverance and success as a dedicated recipient of a French Order of Chivalry. The same passion, perseverance and her commitment to providing the best services to her clients enabled her to attain the Company's Top Producer award for 2011. Congratulations, Dame Samira. 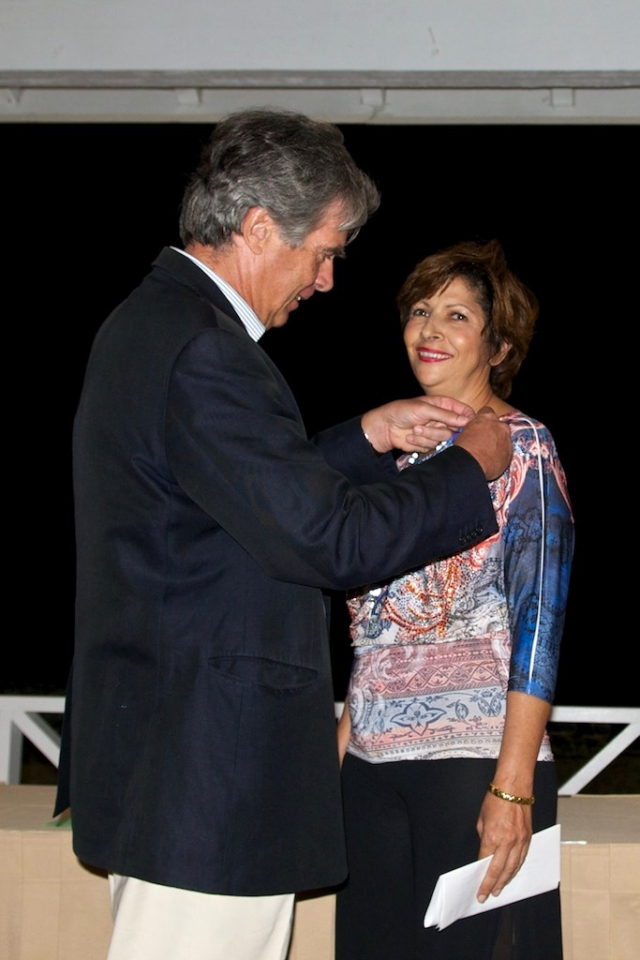