Don Faught, Vice President and Managing Broker of Alain Pinel Realtors (APR) Pleasanton and Livermore Valley offices, has been named President-Elect in 2012 and President in 2013 by the California Association of REALTORS® (C.A.R.). On May 9, 2011, Don was elected by the Nominating Committee and approved by a vote of the 750 member Board of Directors that represents more than 168,000 REALTOR® members statewide. Don took office on November 15, 2011 and took the oath of office on January 20, 2012.

Throughout his more than 24 years in the real estate business, Don has become increasingly involved in the industry at the local, state and national levels. After becoming a C.A.R. Director in 1997, Don’s long list of high level positions with C.A.R. includes 2010-2011 Treasurer, Chair of the Strategic Planning and Finance Committee, Chair of Federal Issues and Executive Committee Liaison. Don has also served as a National Association of REALTORS® Director since 2002 and is currently the Chair of the Economic Issues and Commercial Real Estate Trends Forum and a member the Strategic Planning Committee. Don has received designations as a Certified Residential Specialist (CRS) and is a Graduate of the REALTOR® Institute (GRI). 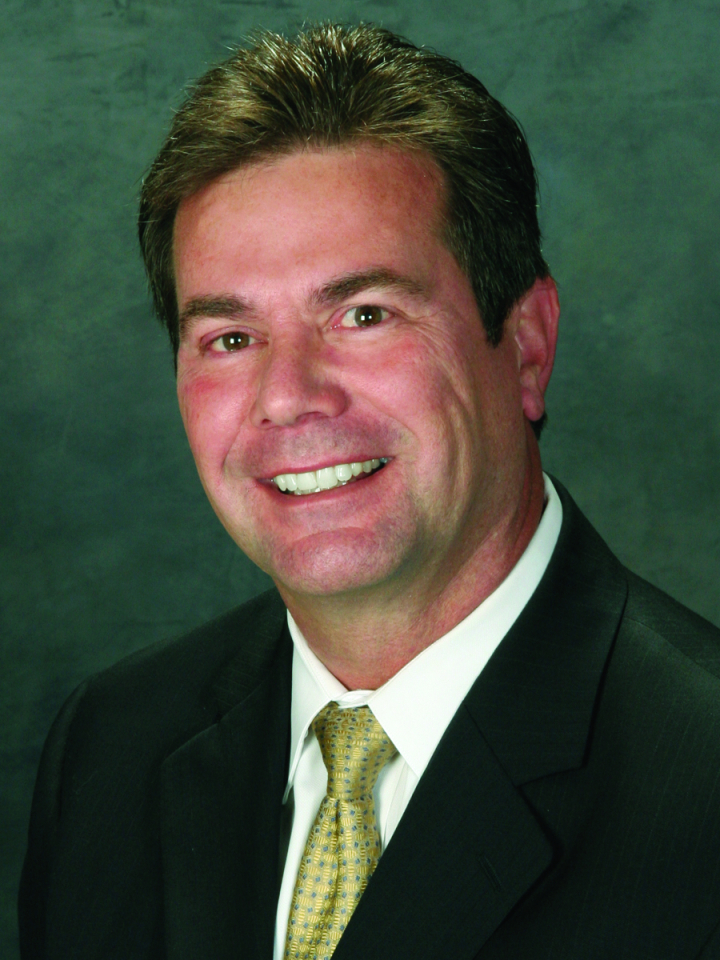 As President-Elect, Don aims “not to just simply hold an office or title, but to gather all REALTORS® to transform an industry.” His first goal includes recognizing the individual members that make up C.A.R. and inspire these members to take action by getting involved in their communities and the industry. Don strives to implement consistent procedures and practices by the banks to ensure the need for stability in the market. Don said, “REALTORS® are the Homeowners' Lobbyist and it is our responsibility to help them.” Finally, Don acknowledges the need for effective business building technology in the industry. He promises the dedication to find and develop innovative tools for the future success of REALTORS® and their continued relevance to the consumer.

“I congratulate Don on his achievements as the 2010-2011 Treasurer, President Elect for 2012, and President in 2013 with the California Association of REALTORS®,” said Paul L. Hulme, President & CEO of APR. “All of our agents and leaders in the company also receive honor and recognition by having one of our own holding these high offices.”

C.A.R. is an organization dedicated to the advancement and success of the California real estate business for both its members and real estate consumers. The association promotes unity among members to strive for success and best practices in real estate. Today, C.A.R. includes more than 155,000 REALTOR® members and is the largest state association in the country.

Alain Pinel Realtors (APR) is the largest privately-owned and independent residential real estate company in California. APR was ranked the sixth largest residential real estate firm in the United States based on its closed sales volume in 2010, and has been consistently ranked in the Top 10 firms in the country. The firm has nearly 1,400 agents in its 32 offices throughout the Bay Area. Now celebrating its 20 year anniversary, APR was founded in 1990 by CEO and President Paul L. Hulme, and is based in Saratoga, CA. For more information about APR, visit our website at apr.com.