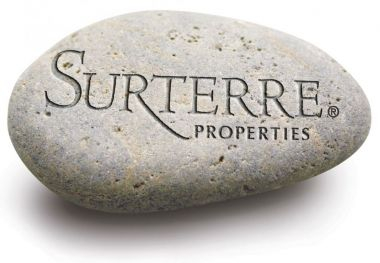 This week's real estate headlines show that jobless rates are down, home sales in Southern California are up, and the real estate market is on the rebound – not too shabby for the beginning of 2012. If you are interested in receiving a weekly round-up of Orange County real estate news, sign up for our RSS feed to receive instant updates regarding real estate in all Orange County cities including Newport Beach, Newport Coast, Corona del Mar and Laguna Beach.

“THE TREND HAS FINALLY TURNED IN REAL ESTATE”

It seems like the REALTORS® and the big investors are tied up with each other.

These properties are disappearing from the market before they're even on the market. And for the ones that DO make it to the market, the bids I've made on Day One – even above asking price – haven't been accepted.

It's anecdotal evidence of what I believe is happening right now. I believe the signals are telling us the housing market is finding its "clearing price" right now.

This is it. This is the bottom. There are plenty of buyers at this moment to match the sellers. The most recent data and the "leading indicators" – tell me the bottom should be in, or very close.

As a leading indicator, something I find interesting is the dramatic rise in home-improvement stocks, like Home Depot and Lowes. Home Depot is now at 10-year highs. When a stock is hitting 10-year highs, whatever was troubling it before is over.

Bloomberg said, "Confidence among U.S. homebuilders rose in January to the highest level in more than four years as sales and buyer traffic improved. Record-low borrowing costs, a growing population, and reduced prices may drive demand for homes this year." I could go on. The general picture is that consumer confidence is rebounding. Things are getting less bad.

The official statistics of home prices might not show the recovery yet because they are always MONTHS old. But I strongly believe the bottom is in, right now. Today. - Dr. Steve Sjuggered, Daily Wealth 1/19/2012