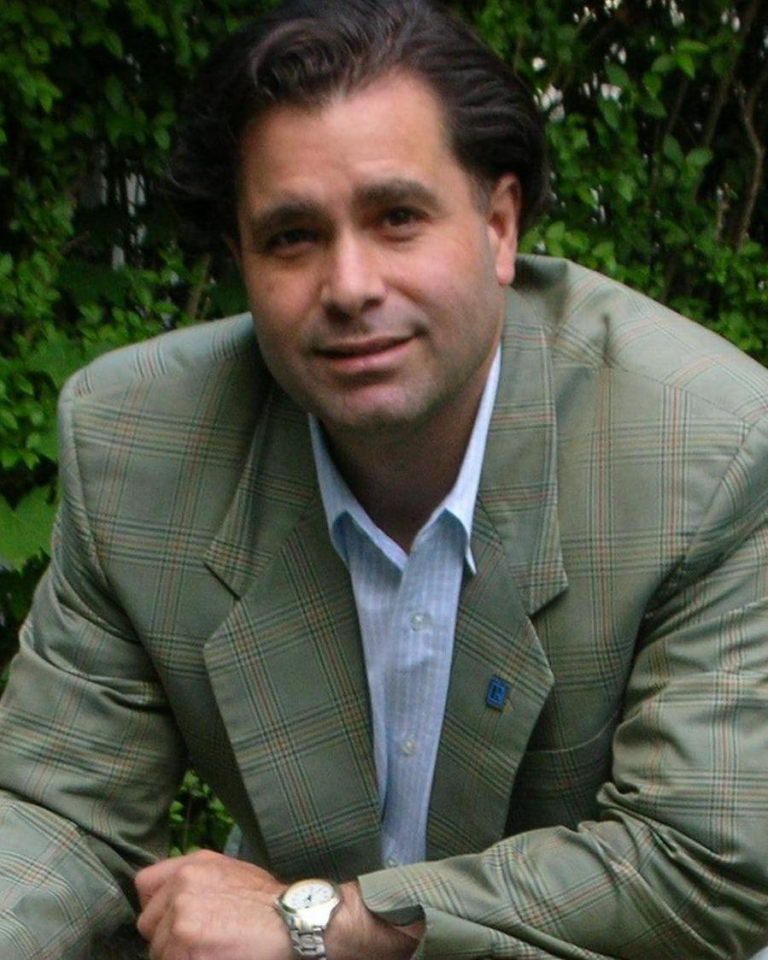 The Leadership program was established in 2008 by NYSAR in order to identify and train emerging REALTOR® leaders who aspire to become involved with NYSAR and who will project a positive influence on the association and industry. As a graduate of the program, Nich will be expected to meet and network with influential colleagues from across the state; express his views on key industry issues; and shape legislation and association policy. The Academy instruction will take place in various selected areas throughout NYS over a period of 9 days and 8 nights, in order to provide Nich the opportunity to meet and study with industry leaders. Upon completion of the year-long program, Nich will join 26 other graduates who were members of the Class’ of 2008 and 2010.

Nicholas, a resident of Southold, NY is a licensed Associate Broker with Town & County Real Estate working out of both the Mattituck and Southold offices, serving the North Fork and Shelter Island real estate communities. He was elected by his peers President of HANFRA for the 2012 term having served as Board Secretary for over two years. He is an active and contributing member of the North Fork community. Town & Country Real Estate is the largest independent real estate brokerage firm on the East End of Long Island with over 150 associates and eight real estate shops. HANFRA represents Realtors® practicing in the five east end Towns of Riverhead, Southold (including Fisher's Island), Shelter Island, Southampton and East Hampton. NYSAR is the largest professional trade organization representing real estate licensees in New York State. Admission is available to only those members who ascribe to the National Association of Realtor’s stringent Code of Ethics, and agree to periodic training and education in addition to NYS requirements.